The renaissance at Paul Quinn College continues, with the completion of renovations to the on-campus chapel.

DALLAS - The renaissance at Paul Quinn College continues, with the completion of renovations to the on-campus chapel.

The college nearly closed about a decade ago due to financial issues and falling enrollment. But a nearly four-year process to fix up the Richard Allen Chapel is now done. A service Thursday night will officially re-dedicate the space.

"When I look around I go wow, this is absolutely fantastic,” said Bishop Vashti Murphy McKenzie.

The 10th Episcopal District of the African Methodist Episcopal Church spearheaded the more than $700,000 renovation that began in 2016.

Now, the original pipe organ sounds rich and ready and the re-upholstered seats are shined and polished.

Photos show how rundown the house of worship had become. There were problems with asbestos and other safety concerns.

The chapel, which seats close to 1500, will now provide study areas, a venue for performances, graduation ceremonies and more.

“Every year the Dallas Symphony Orchestra has a summer concert here. They're outside on the lawn. That's fine, but now they can come inside,” McKenzie said. 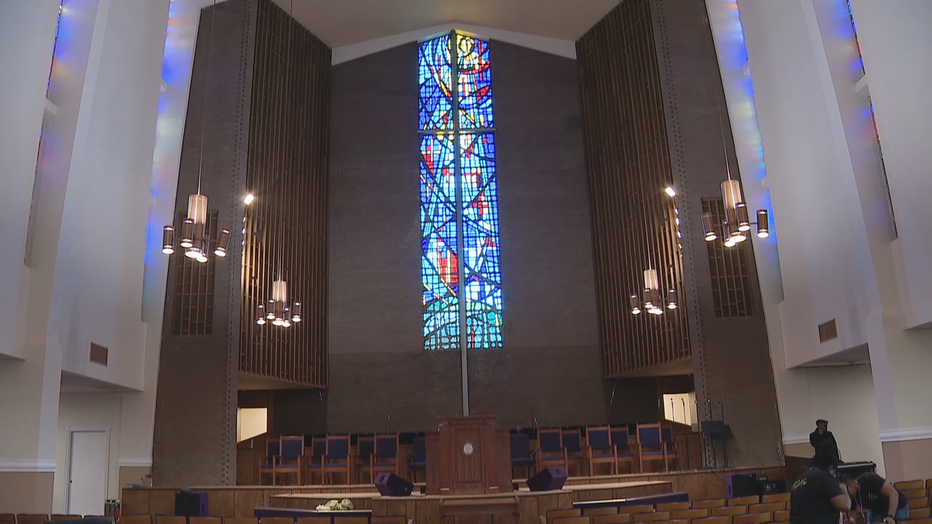 The chapel's facelift marks another development in an ongoing effort to raise the college's profile in a landscape where other urban commuter schools are doing the same.

UNT Dallas, just ten minutes from Paul Quinn, announced a new athletic program last month that will include basketball and track and field.

McKenzie maintains that the faith-based college is uniquely poised with a growing list of attributes to attract students and faculty.

"When you have a many choices people will always wonder if a small private faith based liberal arts-inspired institution really doesn’t have a role to play. Yes it does. Because here in this institution there will be a lot of tender loving care, a lot of individual attention,” he said. 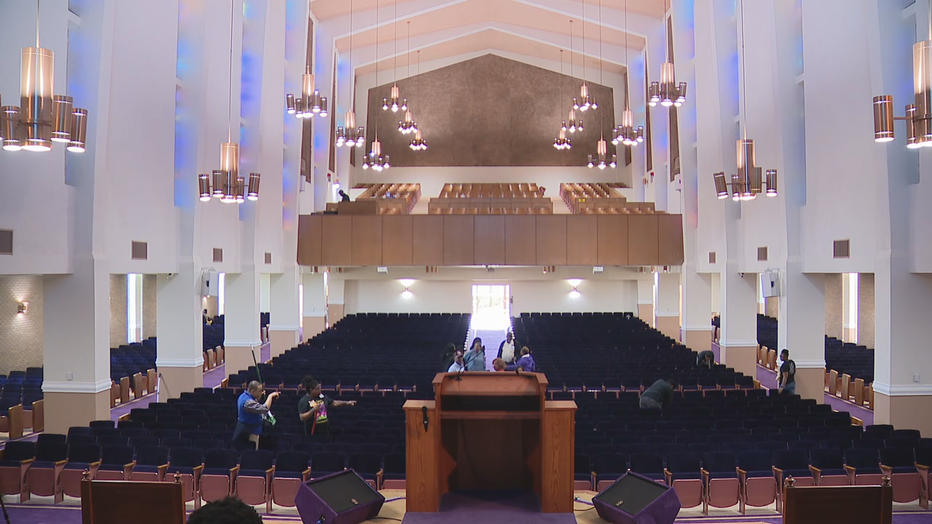