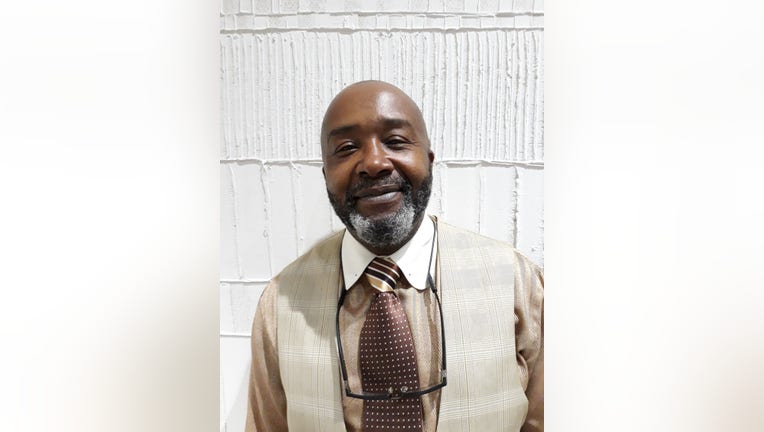 In November, Shemwell was recalled by 72% of voters after publicly butting heads with McKinney police and claims of racism in the city. Most notably, he declared a “black state of emergency.”

Shemwell filed a lawsuit against the city.

Thornton is an air force veteran and life-long McKinney resident.