Survivors of the school shooting in Parkland, Florida passed through Dallas Saturday.

The group March for Our Lives formed in the wake of the February attack that killed 17 students and staff members at Marjory Stoneman Douglas High School.

The students and adults turned activists were at Paul Quinn College in Southeast Oak Cliff, encouraging people to vote in the November mid-term elections and helping them register. They also took part in a panel discussion on gun violence.

"When I was in my school, in my theater class, 17 people were killed. 17 people in the safest city in Florida voted 8 years in a row. It can happen in Dallas and it does happen in Dallas, there are mass shooting in this city. They're also in Houston, San Antonio," said shooting survivor Alfonso Calderon.

Some students also spoke outside with a group of counterprotesters who had gathered in opposition to many of the students’ calls for stricter gun laws.

The Road to Change bus tour will also be making stops in Houston, San Antonio and El Paso in the coming days. 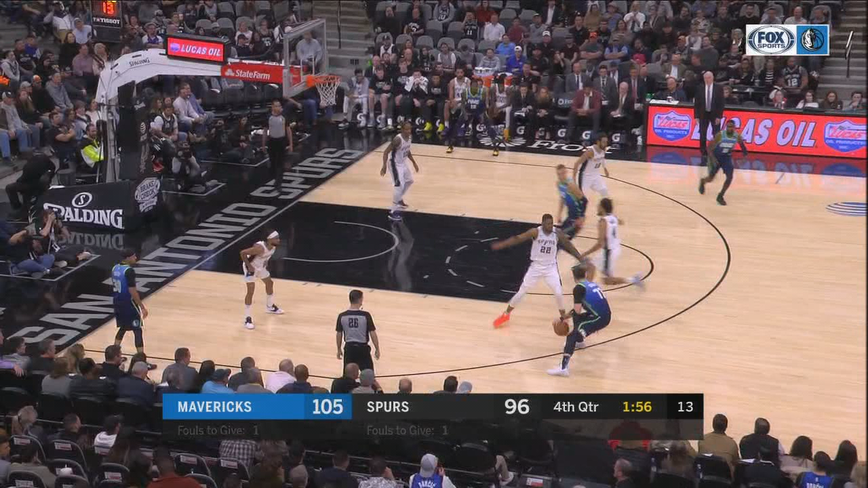