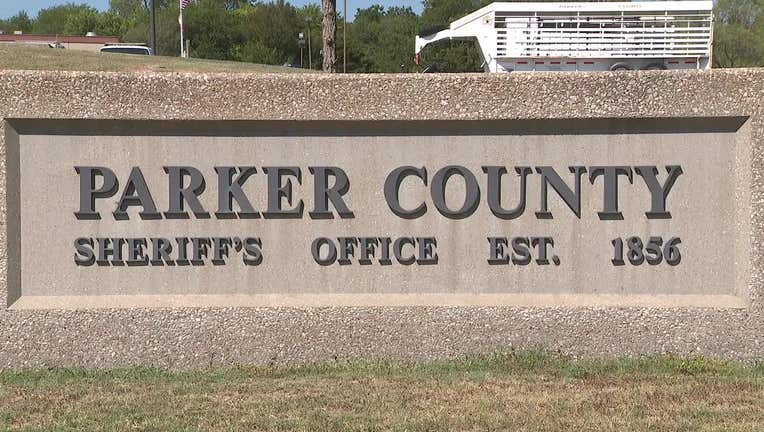 WEATHERFORD, Texas - A 12-year-old girl and her father in Parker County are recovering from gunshot wounds following a failed murder plot that authorities said the daughter had been planning for weeks.

According to the Parker County Sheriff's Pffice, the girl shot her father and then shot herself.

Both were flown to a hospital.

Later, investigators learned the 12-year-old came up with the plan with another young girl from Lufkin to murder their fathers, but the Lufkin girl decided not to go through with the murder.

In the original plan, the girls were going to run away to Georgia.

"This case illustrates how important it is for parents to know who their children are friends with," said Jessica Pebsworth, with the city of Lufkin. "And that would be whether, in the classroom, social media, like Tik Tok and SnapChat, and even gaming platforms."

The case will now be handled through the juvenile justice system.