The owner, Heath Jackson, said he didn’t know the type of party it was going to be on Saturday when a deadly shooting took place and he has no interest in hosting an event like it in the future.

GREENVILLE, Texas - The owner of a Greenville party venue where a deadly shooting took place during a weekend event vowed on Tuesday to be more vigilant moving forward.

Authorities say as many as 750 people were at The Party Venue on Highway 380 on Saturday night when a gunman opened fire upon hundreds of people, killing two and injuring more than a dozen others.

Brandon Gonzales has been charged with capital murder for shooting and killing two people and injuring more than a dozen others. Investigators have not released a motive or said if Gonzales may have been targeting anyone specifically. 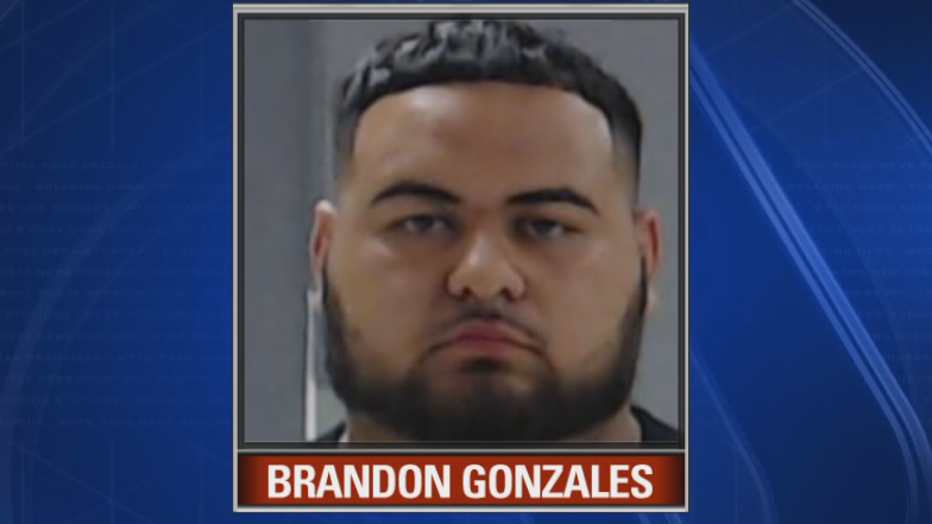 The owner, Heath Jackson, said he didn’t know the type of party it was going to be and he has no interest in hosting an event like it in the future.

“Support and the prayers goes out to the victims and their families first and foremost. Anything materialistic like this can be rebuilt and fixed,” Jackson said.

The venue had hosted everything from birthday parties for infants to retirees. But nothing like Saturday night’s shooting had ever taken place.

Jackson said he spoke with the client who signed a rental agreement contract, just as he’s done with the more than 400 other events that have taken place.

“I was not made aware of that magnitude of people turning out, I wasn’t aware that it was going to be sold for ticketing for fundraiser or to make money for profit for one individual that he rented from me. All that in the contract, none of it was upheld,” Jackson said.

Jackson didn’t say who the client was, but did tell FOX4 the event was supposed to be a post-homecoming celebration and Halloween party that was possibly affiliated with a fraternity. The expected crowd was about 250 to 300 people. The sheriff’s office estimates 750 people were there when deputies arrived.

Jackson was out of town when he got the news of the deadly shooting.

Friends and volunteers were helping on Tuesday to clean up the broken glass from windows where partygoers tried to escape. Jackson said doors were bent and toilets were overturned in the bathrooms where he believes some people may have been trying to hide during the shooting.

“So that way we avoid these types of incidents so our little label and our small community is not flagged as a place of violence. It’s home to create memories and be a safe haven for people, so that’s what I want to continue with our town,” Jackson said.

Jackson plans to donate the money he made renting out the venue to two local volunteer fire departments who responded the night of the shooting.

He also plans to reach out to the shooting victims and their families.

“I want to let them know I am sorry, as a Christian, that we love them and we wish and pray for their healing,” Jackson said.

The accused shooter is set to make his first court appearance on Wednesday morning.

Gonzales’ friends and family have said he is not responsible. The mother of his two children told FOX4 she’s never known him to harm anyone.

Gonzales’ supporters plan to have a rally outside the sheriff’s office Saturday night - a week since the shooting.