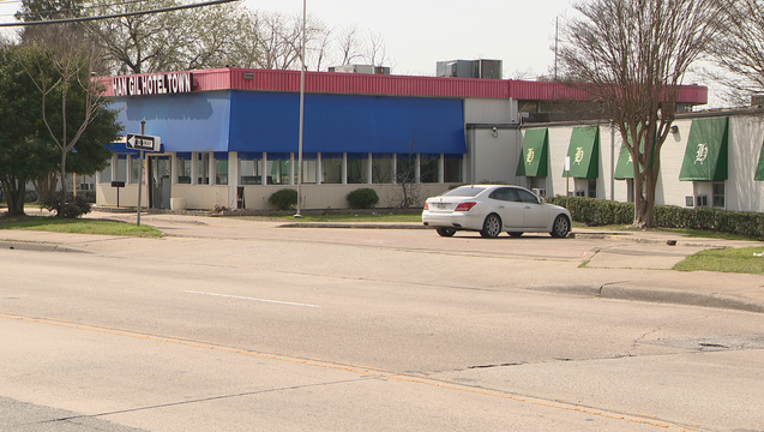 DALLAS - The owner of a "drug-infested" Dallas hotel that was shut down earlier this year has pleaded guilty to charges related to him charging drug dealers to openly operate at his hotel.

Su Amos Mun, 65, pleaded guilty to maintaining a drug-involved premises at the Han Gil Hotel. His sentencing is set for December 19, and he faces up to 20 years in federal prison.

Back in March, a judge approved a motion from federal prosecutors to shut down the Han Gil Hotel Town, which is less than 1000 feet from Herbert Marcus Elementary School.

According to the plea agreement, Mun admitted to charging dealers a "drug tax" that allowed them to sell cocaine, heroin, and meth inside the hotel rooms. That "drug tax" was believed to be $80 per day.

Authorities alleged that there had been three deaths and two non-fatal shootings at the hotel in the months before it was shut down.

As part of the plea agreement, Mun also agreed to forfeit the Han Gil Hotel.