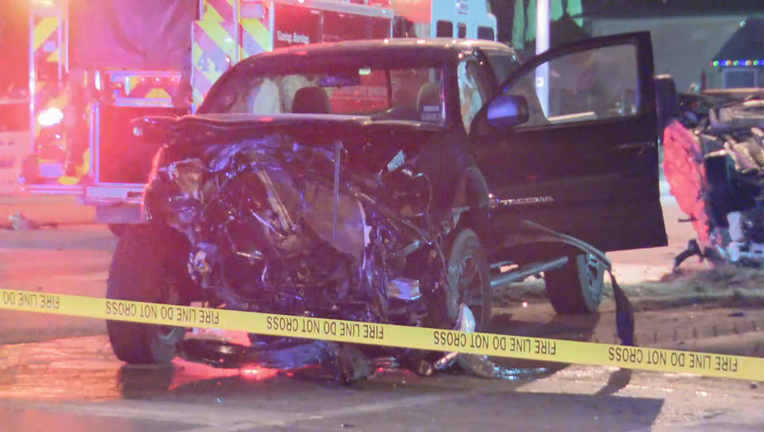 DALLAS - One person died in a crash in West Dallas Sunday night.

The wreck happened just after midnight, at the intersection of N. Westmoreland and Canada Drive.

Police said an 18-year-old driver ran a red light, causing a truck to crash into his car.

One of the people in the car, identified as 55-year-old Johnny Buckley, was ejected. He was pronounced dead at the scene.

Both drivers were taken to a local hospital, according to police, and their conditions were not released.

The crash remains under investigation, and police said criminal charges could be filed. 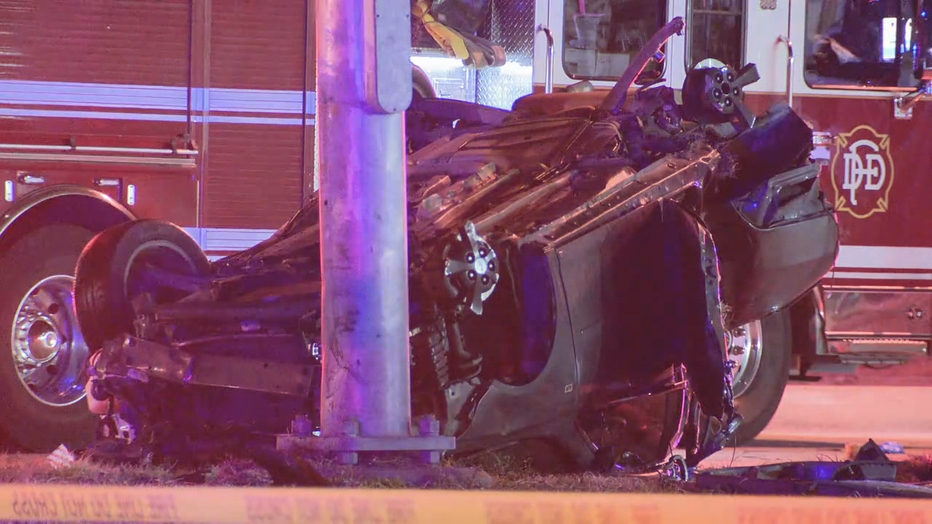