Organs of Highway 380 crash victim to be donated, family says

The organs of one of the three victims in a crash on Highway 380 in Denton over the weekend will be donated, a family member said.

DENTON, Texas - The organs of one of the three victims in a crash on Highway 380 in Denton will be donated, a family member said.

The violent head-on collision Sunday morning killed a woman in one vehicle, two children in another and injured several others. The cause of the wreck remained under investigation Monday, Denton police said.

Video of the aftermath showed a mangled black Mercedes Benz and a white Ford Mustang missing its front end.

In the Mercedes was driver Jordan Dodson, 31, and her fiancé. Dodson was killed at the scene and her organs are being donated.

In the Mustang was Treyvonne Satterfield, his mother in law who he was driving to work, and his two young daughters — 4 year old Kimmy and 6 month old Karoline. Both girls were killed in the crash.

The girls’ mother, who was not in the car at the time, is trying to cope in the aftermath.

"She’s devastated. She doesn’t understand why this would happen," said family friend Kayla Wakefield. "She feels like she was robbed, and she was." 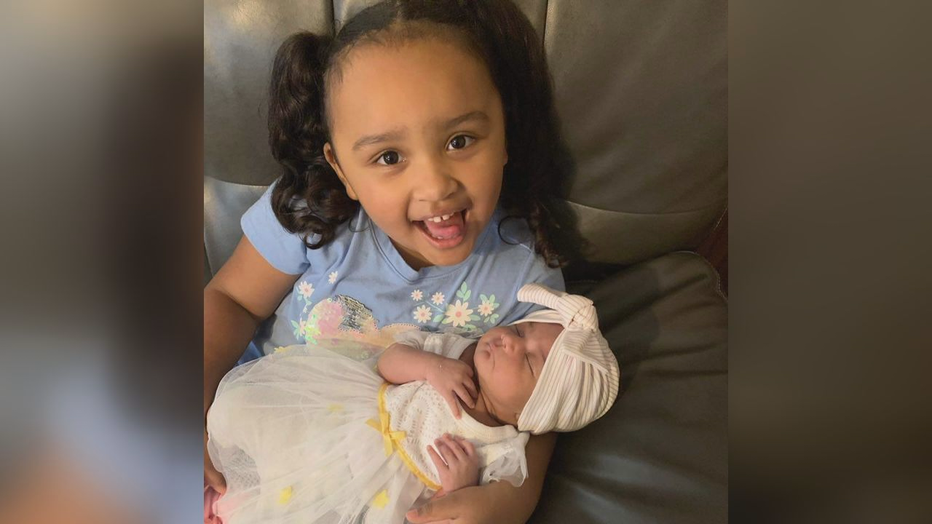 Wakefield says both girls were secured in car seats. Satterfield and his mother in law, who are still in ICU undergoing surgeries, do not know the girls died.

"They were their everything," said Wakefield. "Kimmy the 4-year old, she was the spunkiest little girl who loved parties. Karoline, who was six months, had the biggest and brightest eyes and she was the happiest baby ever.

"She understood how valuable life was," he said. "She loved the world, she loved everybody she loved animals, she adored her family."

He says her fiancé, who’s also still hospitalized, is devastated. He’d just bought her the Mercedes the day before and they were heading to his office to pick up his car. 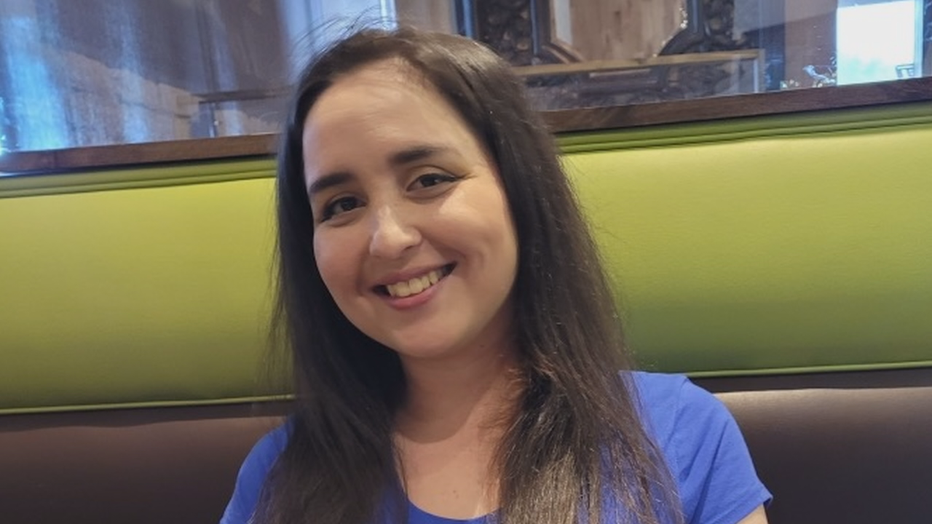 Rebecek says Dodson was a five-time organ transplant recipient and she was passionate about organ donation. Her fiancé donated his own kidney to her last year.

"She had said many times when she’s gone, she’s done with her body, give it away. Give all the useable parts away and that is exactly what they are doing," Rebecek said.

Police say they do not yet have a preliminary cause for the crash and they did not say if they’re looking at any mechanical issues. 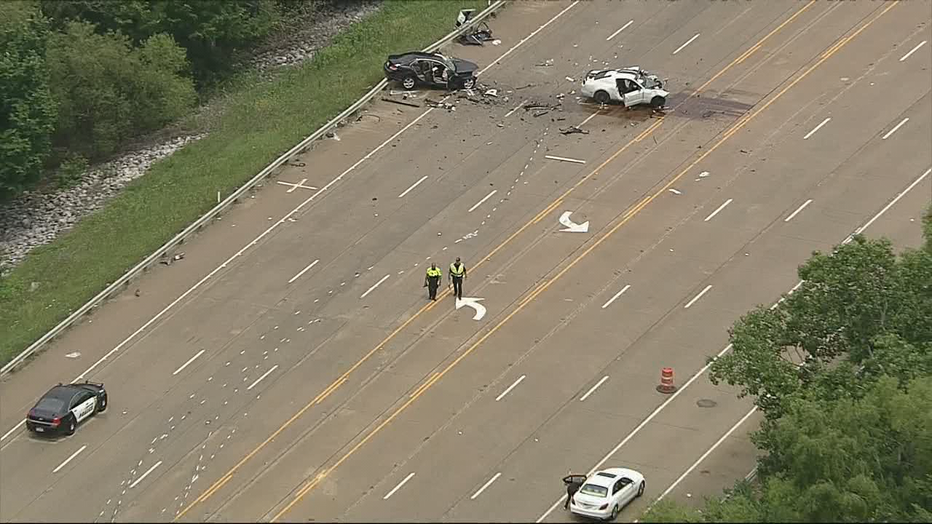