The Dallas Police Department, with the help of state and local agencies, took more than 100 guns off the streets and seized more than $1 million in drugs and cash.

DALLAS - The Dallas Police Department, with the help of state and local agencies, took more than 100 guns off the streets and seized more than $1 million in drugs and cash.

It was part of a 90-day sting operation focused on just one section of Dallas.

Dozens of arrests were made in this operation.

Community members said that while this is good, it can't be a one-time thing.

Operation Pegasus was a 90-day operation using data from a heat map to see what part of Dallas had the most shootings and seized weapons.

"It was the data that lead us to Pleasant Grove," said Pre Shah, acting U.S. Attorney for Northern District of Texas.

Dallas police, the Texas Department of Public Safety, and ATF worked together for this operation.

Undercover officers made dozens of arrests of people selling weapons and drugs in Southeast Dallas.

"Over 100 firearms were sized or purchased. That’s 100 firearms from a small area in Dallas in 90 days," said Jeffrey Boshek, with the ATF. 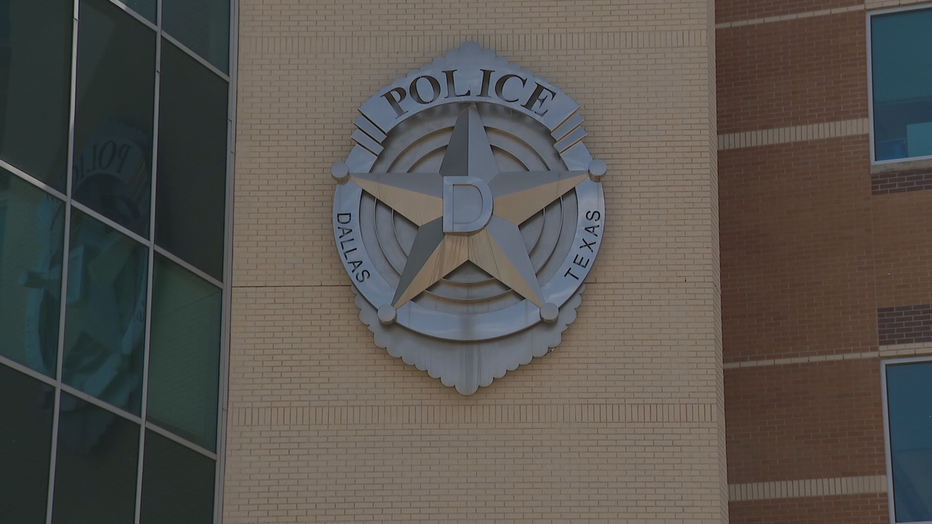 "If you look at that heat map, it’s a million places around here that is hot with crime and they can’t hit them all," he said. "But if they come out to the community, be friends with the community, the community can help with those busts."

They hope the relationship can be part of the solution to reduce crime.

Pastor Weekly said the arrests and seizures are great news, but believes it takes more than arrests to improve the area.

"It’s always a good thing to hear law enforcement trying to make a difference in this community. We would like to see more than just arrests made. We need programs brought in to replace all that stuff," he said. "It definitely takes a community to do this. It’s important people know, the community has to get involved. We have to be involved to some degree."