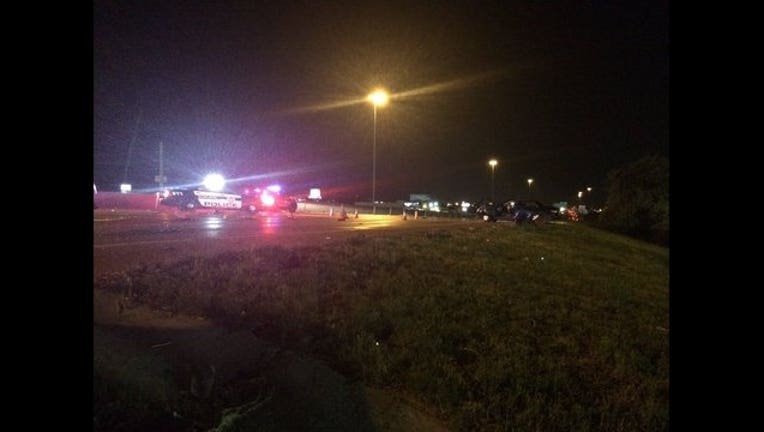 Police are investigating a deadly crash on Interstate 635 in Garland.

At 4 a.m. Sunday, 2 cars crashed on I-635 near Northwest Highway. One of the drivers died on scene. The other was rushed to the hospital.

The southbound lanes of I-635 were closed during the initial investigation, but have since been reopened.