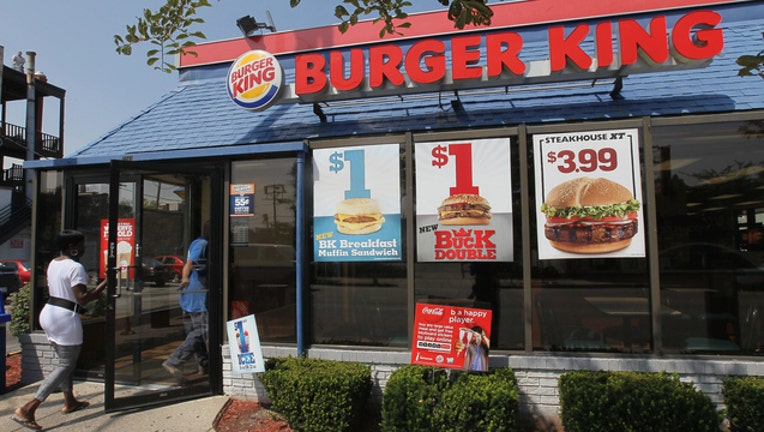 A pedestrian walks by a Burger King restaurant on August 24, 2010 in Chicago, Illinois. (Photo by Scott Olson/Getty Images)

LAKEWOOD, Ohio (FoxNews.com) - A man in Ohio wasn’t allowed to have it his way in a Burger King drive-thru Thursday.

The 73-year-old customer went to the fast-food chain in Lakewood for lunch and tried to use a buy-one-get-one Whopper coupon for his purchase.

According to a police dispatch recording, the man claims the fast food worker took his coupon, but would not honor them. The unidentified customer then refused to leave the drive-thru without them.

"No I’m not moving anywhere until you give me back my coupons, anyway the managers taken, I’m calling the police," the caller said to 911 dispatch, FOX8 reports.

The police arrived at the scene Thursday afternoon and discovered the man had “received the coupons in Texas and was advised that they are no good in Ohio,” according to the police report.