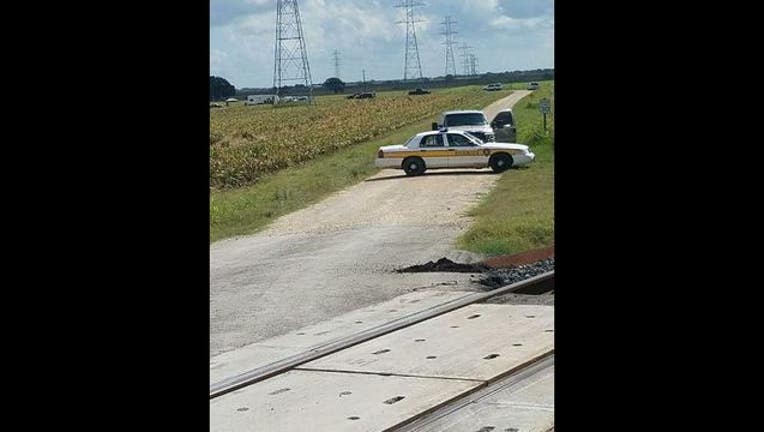 At least 16 people were on board the balloon, which Federal Aviation Administration spokesman Lynn Lunsford said caught fire before crashing into a pasture shortly after 7:40 a.m. Saturday near Lockhart.

The Caldwell County Sheriff's Office said in a statement that investigators are determining the number of victims and their identities.

The FAA is investigating, Lunsford said.

Lockhart is about 30 miles south of Austin.

Associated Press writers Jamie Stengle in Dallas and Ricardo Alonso-Zaldivar in Washington contributed to this report.