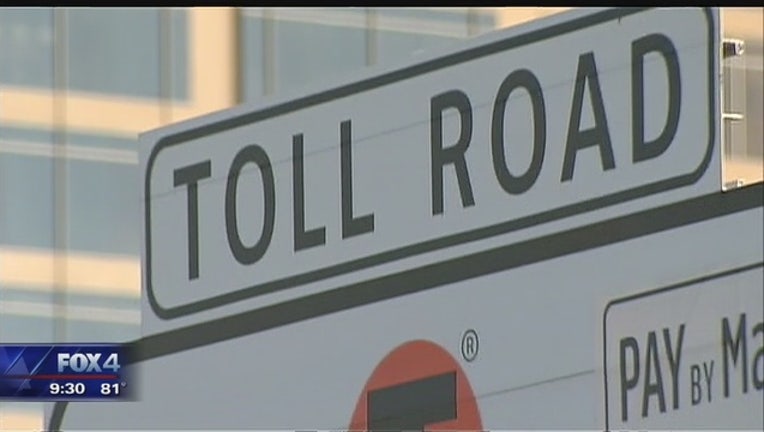 The closures will be in Plano between Parker Road and the Sam Rayburn Tollway.

Friday and Saturday night closures will occur between 11 p.m. and 6 a.m.

The northbound and southbound left lanes of Dallas Parkway, the road that runs along the DNT, are closed continuously until June 15. U-turn lanes at Parker, Windhaven Parkway, Spring Creek Parkway and Legacy Drive are also closed until June 15. The U-turn area south of Spring Creek is down to one lane in each direction under the DNT bridge.

The construction work includes adding a lane in each direction of the DNT between the SRT and the President George Bush Turnpike.