Jani Ylinampa captured video of the stunning sky over Rovaniemi, the capital of Lapland in northern Finland.

The lights are visible “about every other clear night between September and March” in northern Finland, while they can be seen around 10 to 20 nights per year in southern Finland, according to travel site Visit Finland. 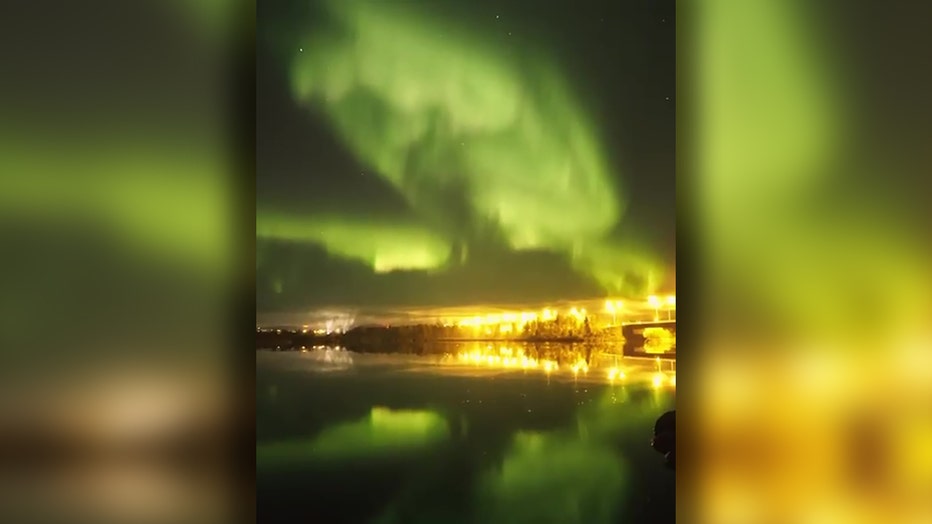 The northern lights, also known as aurora borealis, was seen in other countries on Friday night, including Scotland.