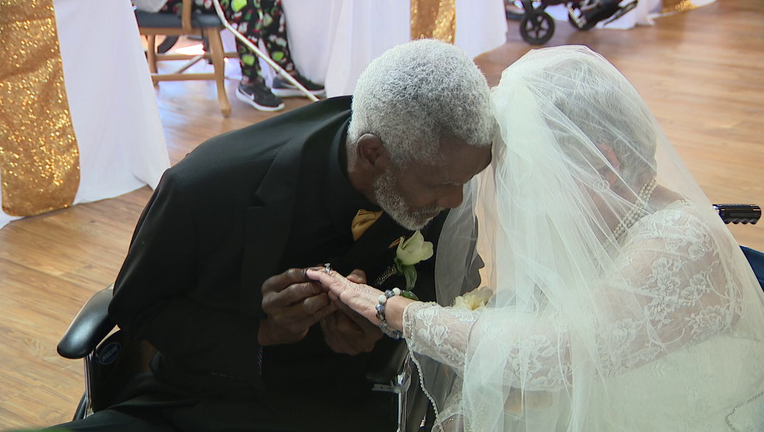 Chapel Manor resident Patricia Pugh,86, was widowed a decade ago. Her now-husband Eddie Simmons,79, is a divorcee.

Simmons proposed to Pugh back in June not long after they met over a bingo game. Pugh says she had resigned herself to being alone in her golden years until Simmons came along.

“Everybody told me, no, there’s someone for you. I said, no not until the Lord sends somebody," she told FOX 29. 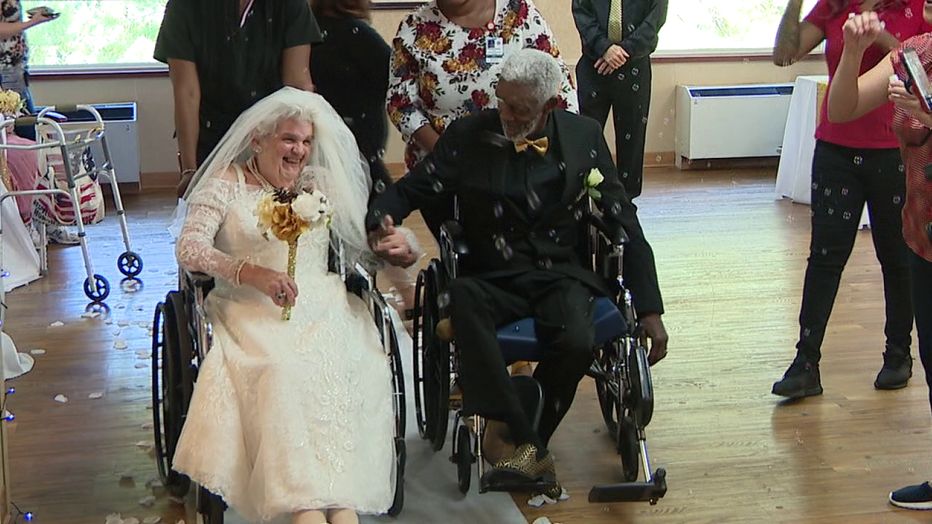 Pugh says the most special thing about Simmons is he's caring and loving.

The newlyweds say they have no particular plans for what happens after the reception. 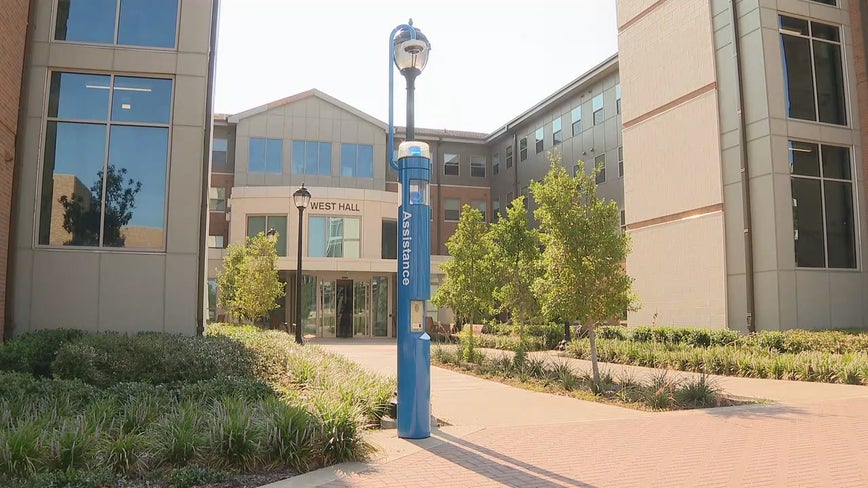