A North Texas state representative will use the anniversary of Botham's death to announce proposed legislation.

DALLAS - Sunday marks two years since Botham Jean was shot and killed in his own apartment by a Dallas police officer.

A North Texas state representative will use the anniversary of Botham's death to announce proposed legislation.

Off duty Dallas Police Officer Amber Guyger shot and killed Botham Jean in his apartment thinking he was an intruder in her apartment.

Under the state’s castle doctrine, Guyger thought she was protecting her property against an intruder.

At trial, the defense argued mistake of fact and that Guyger mistakenly thought she was one floor beneath Botham Jean in her own residence. It was a mistake of fact that proved fatal. 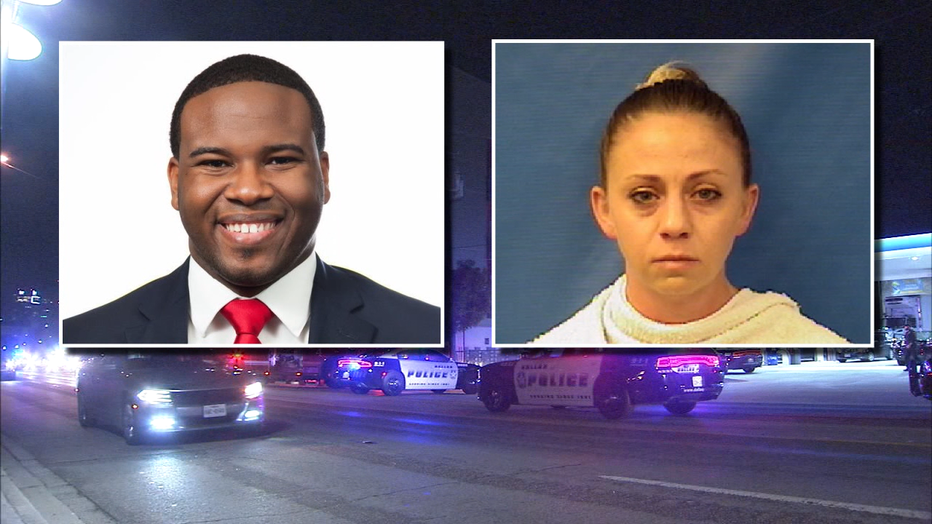 State Rep. Carl Sherman (D-DeSoto) is introducing Bo's Law legislation to clarify the language around castle doctrine to those issues.

“You can’t defend property that’s not your property but think it’s your property,” he said. “Mistake of fact. Misstating a fact is also a part of that.”

“They cannot turn their body cameras off or dash cams in the middle of an investigation,” he said.

Allison Jean, Botham Jean's mother, says she is glad to see something substantive.

“In all of the hype over Black Lives Matter and police reform, I am happy that there is a demonstration of serious change to legislation that will move towards improving on the manner in which police officers do their work and also in how victims get justice,” she said.

Sherman says he will go into greater detail about Bo's Law at his 2:00 p.m. Sunday news conference. He'll be joined by legislators virtual and in-person and some area police chiefs.

Sherman will file it for the next legislative session that starts in January.