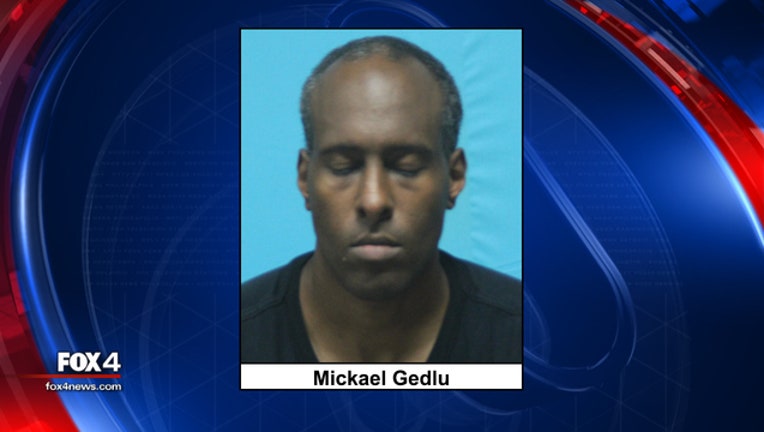 Mickael Gedlu faces a charge of threats against the president.

Gedlu is accused of making a threat "to take the life of, and to inflict bodily harm upon" President Trump.

According to the indictment, this happened sometime between December 2018 and June 2019.