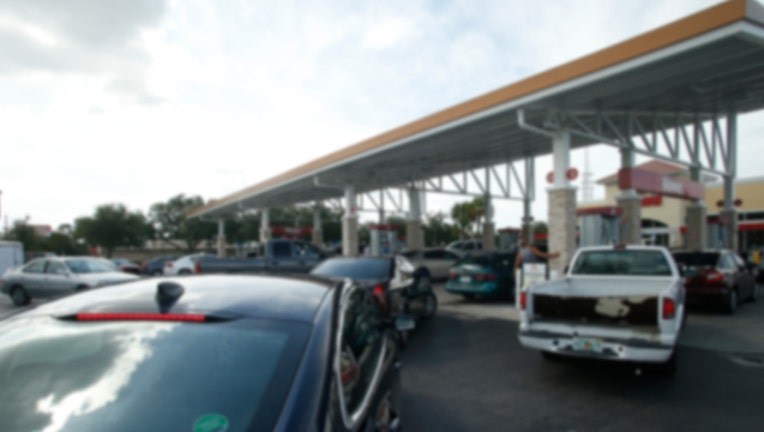 A manager at PS Food Mart in Michigan was fired after a manager improperly handled an employee's time-off request. (Photo by Brian Blanco/Getty Images)

Most of the locations are in Tarrant and Johnson counties.

The AG’s Office says the owners agreed to reimburse eligible customers who paid $3.99 per gallon or more for regular gas during the first week of September 2017.

Investigators received thousands of complaints statewide about price gouging after Harvey shut down gas distribution along the Gulf Coast.

“My office is sending a powerful message that taking advantage of Texans during a declared disaster such as Hurricane Harvey is against the law and we will always do everything in our power to hold violators accountable,” Attorney General Paxton said. “This latest settlement ensures that aggrieved consumers are repaid if they were victims of price gouging at the pumps.”

Gas stations in the settlement:

The settlement does not mean the gas stations admit to wrongdoing.

Anyone who believes they may be owed money needs to fill out a claim form by January 31 at the following website: https://www2.texasattorneygeneral.gov/files/epress/files/2018/BWclaimform.pdf