A team of firefighters who spent about a week in California got back to Fort Worth Wednesday morning. They were among the 200 firefighters from 47 departments across the state helping to fight some of the worst fires California has seen.

This was the first time a team from Fort Worth was deployed out of the state. They took off on Nov. 12 and brought a brush truck with them.

Once there, they worked hand-in-hand with other crews fighting the Woolsey Fire in Malibu. Their first task was to patrol and check for areas that might flare back up.

Parker County Emergency Services tweeted a picture of another group of local firefighters making the trip back home. They’re expected to arrive just in time for Thanksgiving.

This group, including Parker County firefighter Chris Balough and other firefighters from Mckinney, Anna and Plano, has also been helping with the Woolsey Fire. Balogh has served on many disaster deployments including as a strike team leader during Hurricane Harvey.

The Prosper Fire Department began demobilizing on Monday and three members made their way back home. Their assistant chief will make it back Wednesday night. On Saturday alone they worked a 12-hour shift to extinguish hot spots in Malibu.

As for Dallas firefighters, they are expected to arrive home Wednesday as well. The Wildland team spent the weekend patrolling the Woolsey Fireline and assisting residents in the affected areas. They also worked to put out hot spots.

Lewisville firefighters are coming back soon as well.

This was the largest mobilization of Texas firefighting resources to another state. 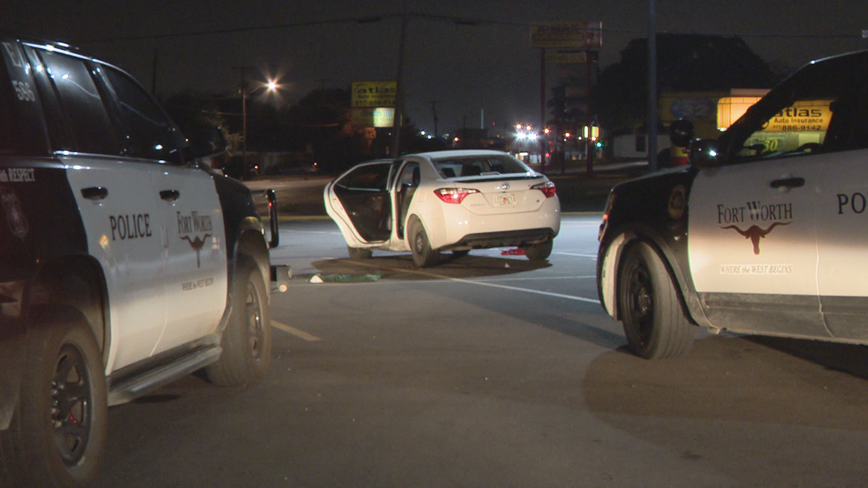 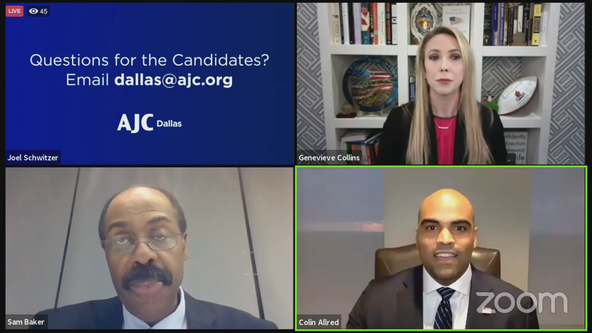