ALEDO, Texas - An Aledo father is sharing his story about his mission to save his daughter who was dealing with serious kidney issues two years ago.

He found out he was a match, and immediately made the decision to give her the gift of life.

The 19-year-old has been to the operating room 40 times, but when it came time for a kidney transplant, her father stepped up.

Cassidy Bogner made Nick Bogner a first-time father when she was born 19 years ago, but they immediately learned she was facing health challenges.

Cassidy was born with Charge Syndrome, a disorder affecting many areas of the body. She’s deaf and lives with heart and kidney issues. Doctors wondered early on if her kidneys could handle a surgery.

A plan was put in place, however, and even with dozens of surgeries, she’s lived her best life, but they knew her kidneys wouldn’t last.

"But we knew very early on that she would need a transplant," her father said.

That time came two years ago, at age 17, and it was her father who learned he was a match. He stepped up to the plate. 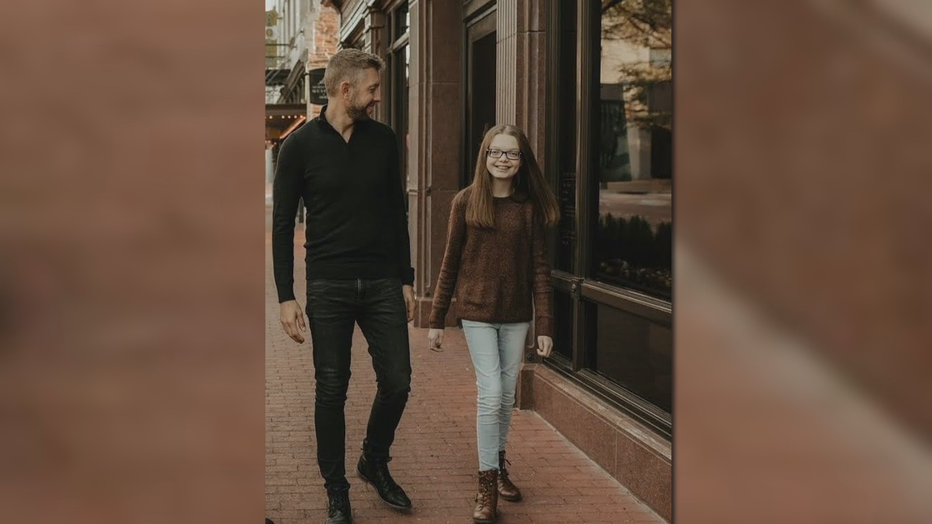 "You know, it’s just an overwhelming feeling to have been able to have been blessed with that opportunity," Nick said.

The two now have quite the daddy-daughter connection. He even jokes of taking the kidney back on days she’s "sassy."

Cassidy will graduate high school Sunday. A Father’s Day present to the man who gave her life and saved it.

"Her hard work is more than I have ever done for her. She is like an all-star," Nick said.

He said her fight to move forward is the only gift he needs.

"We believe we have the best chance for lots and lots of years," he added.

Cassidy said as she looks forward, she hopes to make friends and help other young people who are going through similar health struggles.