Texas legislators are looking at 15 bills this session around criminal justice reform. Among them is mandating law enforcement turn over all evidence in cases.

DALLAS - Texas legislators are looking at 15 bills this session around criminal justice reform. Among them is mandating law enforcement turn over all evidence in cases.

Evidence police had and held back could have cleared Richard Miles of a double murder. But because it was not turned over, he was found guilty and sentenced to 60 years in prison. He was eventually exonerated.

Richard Miles spent 15 years in prison for a crime he didn’t commit.

"In my case, there was evidence within the police records that was not turned over in trial," he said. 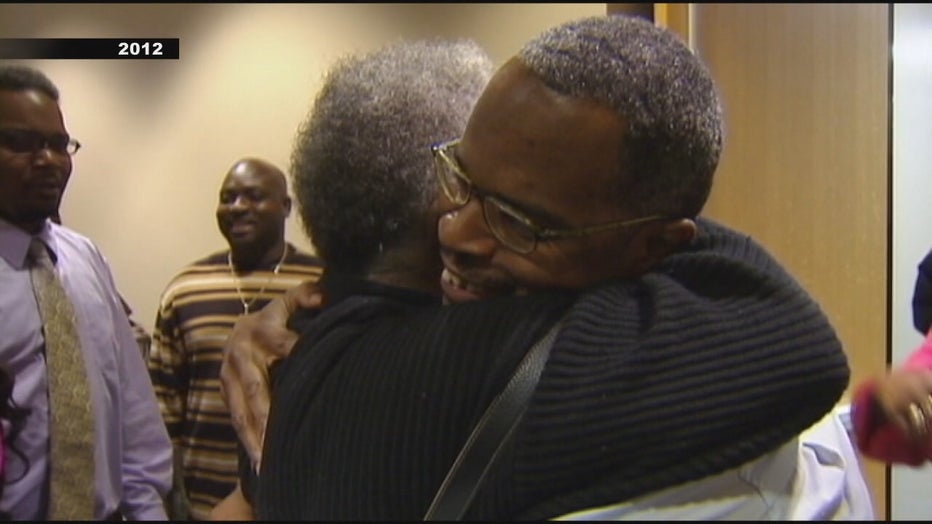 Evidence that would have shown someone else and not Miles was involved in the murder. Evidence that did not make it to prosecutors or to Miles and his defense for 15 years.

"It’s a problem across the state. My peers, fellow elected district attorneys and county attorneys have the same problem," he said.

The Richard Miles Act would require law enforcement to provide a written statement that all documents items and information required to be disclosed have been transmitted to the state. Officers who don’t could face disciplinary action.

"And so this is the only way we know to address it," Creuzot said. "We, as elected prosecutors, is to have a law that requires police to turn over all of the evidence initially and as they get it along the way."

"American novelist James Baldwin said not everything that is faced can be changed, but nothing can be changed until it is faced," said State Rep. Nicole Collier (D-Fort Worth).

The Richard Miles Act is one of 15 criminal justice reform bills a House committee will vote on this session to determine whether it goes to the floor for a vote and then to the Senate.

"This is a critical step in ensuring true fairness in the criminal justice system," said Russell Wilson, a defense attorney and former prosecutor. "It gives the accountability. Because if you sign off and it’s not correct, you can best believe you'll be hearing from the court."

"You shouldn’t have to think to make it a law, Miles said. "This should have been done by integrity, but sometimes you got to put it on paper."