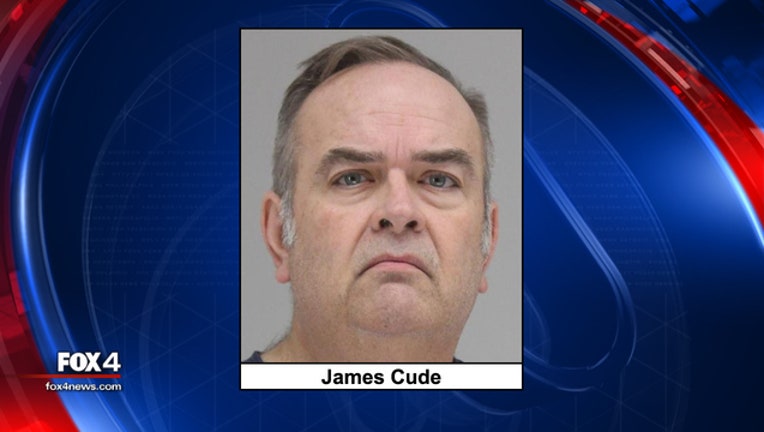 A North Mesquite High School band director was arrested Wednesday for online solicitation of a minor.

James Cude was arrested by Dallas police and has been placed on administrative leave by Mesquite ISD.

In a letter sent to parents on Thursday, Mesquite ISD officials said they were not aware of any inappropriate behavior between Cude and any students.

“Mesquite ISD and the staff of North Mesquite share your surprise and extreme disappointment. Our staff took great care this morning in explaining the situation to all band students,” the district said in a letter. “We know our more than 400 band students must be feeling extremely betrayed, and we are sensitive to the range of emotions they must be experiencing. The band directors and campus administrators, as well as our counseling staff, are available to help students through this very difficult time.”

Cude was in his first year as band director at North Mesquite High School, according to an interview he did with Local Star Media.