Things got a little dicey in east Texas where two tornados were spotted. One interrupted a youth soccer camp.

When the tornado warnings were issued, children at a youth soccer camp were taken to shelter inside a concession stand and restrooms.

High winds flipped over the bleachers and soccer goals in the park.

One of the kids called it terrifying. 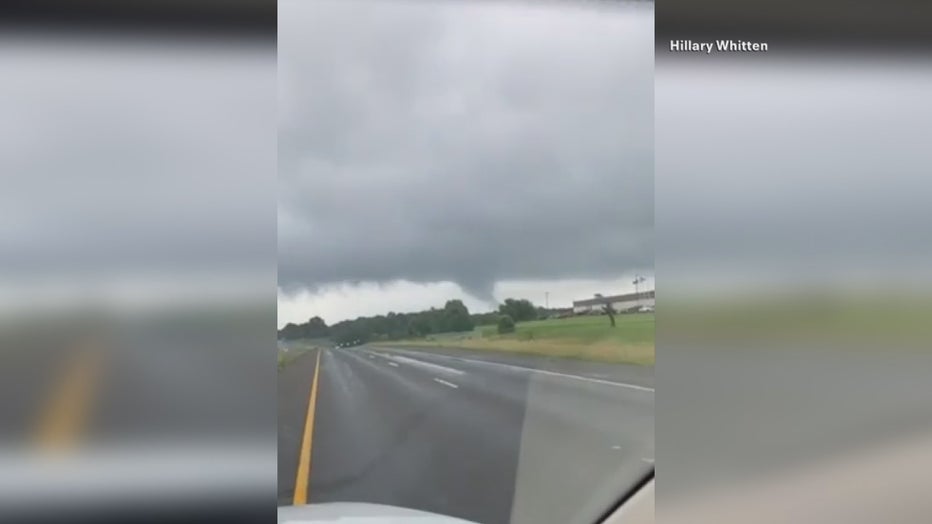 No one was hurt but the camp was canceled for the rest of the day.

Parents said they were just happy everyone was safe.