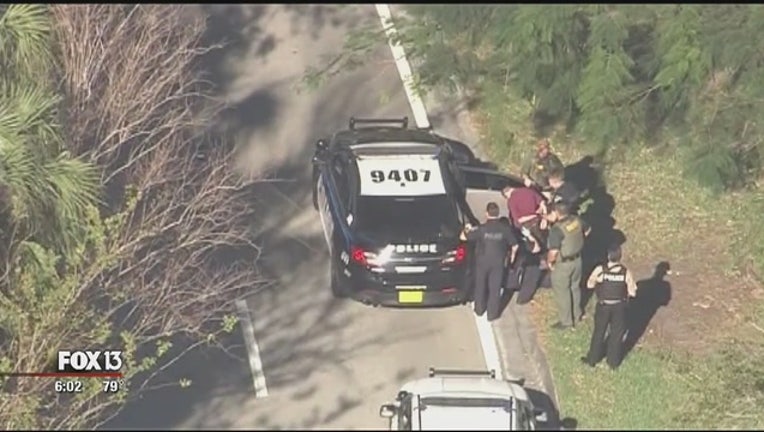 PARKLAND, Fl. (FOX NEWS) - The suspected gunman arrested in connection with Wednesday's shooting at a Florida high school which left at least 17 people dead, was identified by the sheriff as 19-year-old Nikolas Cruz.

While some teachers said he demonstrated warning signs, Superintendent Robert Runcie said he was not aware of any specific warnings the school district had received regarding the shooter.

An Instagram page apparently belonging to Cruz showed pictures of guns and knives.

One student told WJXT that “everyone predicted” the shooting, which killed multiple people, according to police.

“Honestly, a lot of people were saying it was gonna be him,” the unnamed student told the news station. He said kids joked around that the student would be the one to “shoot up the school.”