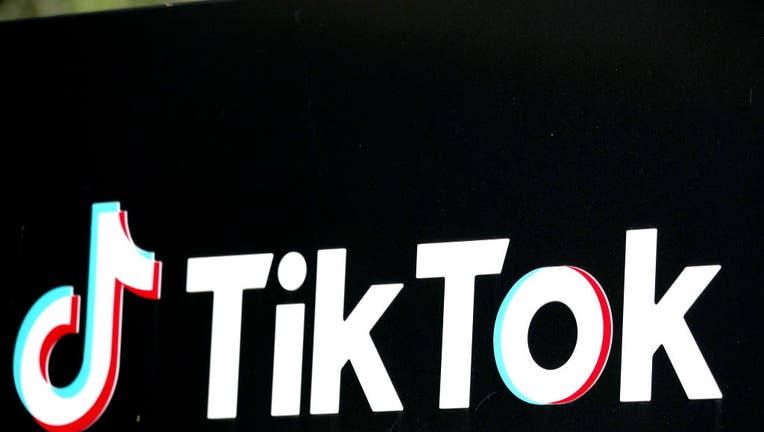 CULVER CITY, CALIFORNIA - DECEMBER 20: The TikTok logo is displayed outside a TikTok office on December 20, 2022 in Culver City, California. Congress is pushing legislation to ban the popular Chinese-owned social media app from most government device

Also called the "carnivore diet," some TikTok users are claiming that following the "lion diet" can lead to "miraculous health benefits."

The rules of the diet are simple: no fruits, no vegetables, no soda, and only "ruminant" animals are allowed, which are defined as herbivorous grazing mammals like sheep, goats, and bison. One more rule: the only seasoning allowed is salt.

The diet has gained major attention on TikTok, with the hashtag "theliondiet" trending on the platform with over 14.8 million views and counting.

LAWMAKERS RAMP UP WARNINGS ABOUT TIKTOK, CALL FOR NATIONAL BAN: 'THIS IS DIGITAL FENTANYL'

One TikTok user — "@roryskitchen" — went viral on TikTok after he posted an explainer on the "lion diet." That video alone has reached almost ten million views on the platform, with the rest of his ongoing series racking up millions of more views.

"As someone who is intolerant to everything under the sun, I thought it was my duty to try this diet to see if it would fix any of my health problems," he said in one of his first TikTok video documenting the 30-day health challenge.

More specifically, the popular TikToker, who has 221,000 followers and 2.8 million likes on TikTok — said he started the diet in hopes that he could cure his "inflamed and leaky gut, autoimmune symptoms and health conditions." He also admitted to being curious about how his "poop" would be affected by a diet of only meat, salt and water.

EXPERTS WARN ABOUT THE DANGERS OF TIKTOK BEING USED IN SCHOOLS

The first day of his carnivorous diet, he claimed he had "the best night of sleep." Later, he said that he had more "regular" bowel movements than before starting the diet.

TikToker "roryskitchen" explained that Daily Wire+ host Jordan Peterson and his daughter, podcaster Mikhaila Peterson, inspired him to start the "lion diet" in the first of his many videos describing his journey.

"I kept seeing clips of @mikhailapeterson and Jordan B Peterson floating around on my FYP, Reels & Shorts talking about how they healed chronic auto-immune conditions eating this way," he wrote in a caption.

JOE ROGAN SLAMS TIKTOK: 'IT ENDS WITH CHINA HAVING ALL OF YOUR DATA'

Jordan Peterson said that he "stopped snoring the first week" of the "lion diet," adding that his "psoriasis disappeared" on an episode of the "Joe Rogan Experience."

Mikhaila Peterson similarly touted the diet in a TEDx talk. The host of "The Mikhaila Peterson Podcast" who also suffered from chronic illnesses for years as a teenager and young adult, said that her "depression went away" and that her "fatigue went away for the first time since Grade 8" during her speech.

TikToker "roryskitchen" is currently on day 23 of his 30-day diet. He said that he was "excited to see what’s next" but that he didn’t actually feel "more strength" on this diet.

Read more of this story from FOX News.