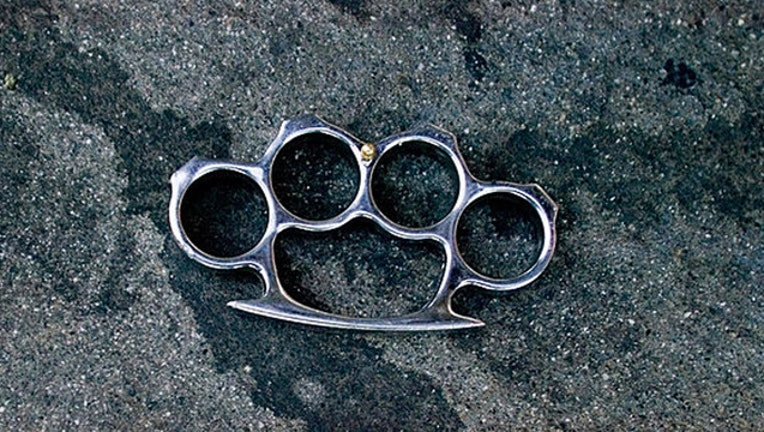 Self-defense items, including brass knuckles and hard plastic kitty keychains, will be legal for Texans to carry starting September 1.

House Bill 446, which overturns the ban on brass knuckles, self-defense keychains, and clubs, was signed into law by Texas Governor Greg Abbott in May. It passed unanimously in both the House and the Senate.

It removed "knuckles" and "clubs" from a group of weapons banned by a previous law that was passed in 1918.

Previously, it was against the law for anyone to "knowingly possess, manufacture, transport, repair, or sell" brass knuckles or a club.

According to Texas Penal Code, knuckles are "any instrument that consists of finger rings or guards made of a hard substance and that is designed, made, or adapted for the purpose of inflicting serious bodily injury or death by striking a person with a fist enclosed in the knuckles."

It also defined a club is "an instrument that is specially designed, made, or adapted for the purpose of inflicting serious bodily injury or death by striking a person with the instrument," including a blackjack, nightstick, mace, or a tomahawk.

This will take effect Sept. 1, 2019, along with other legislation that was signed into law this past legislative session.