A recent increase in crimes has prompted the county to dedicate a prosecutor to its task force.

Officials said a recent increase in cases prompted the county to dedicate a prosecutor to its task force.

The idea is to concentrate spot trends and connect dots.

"We identify groups by how they steal cars we can pretty much tie them back to possibly what group they belong to or where did they learn how to steal these vehicles," Susan said.

Officials showed media members a pile of parts that was left from three vehicles after a recent chop job.

"They hit car dealers both new and used, they hit neighborhoods," Sudan said. 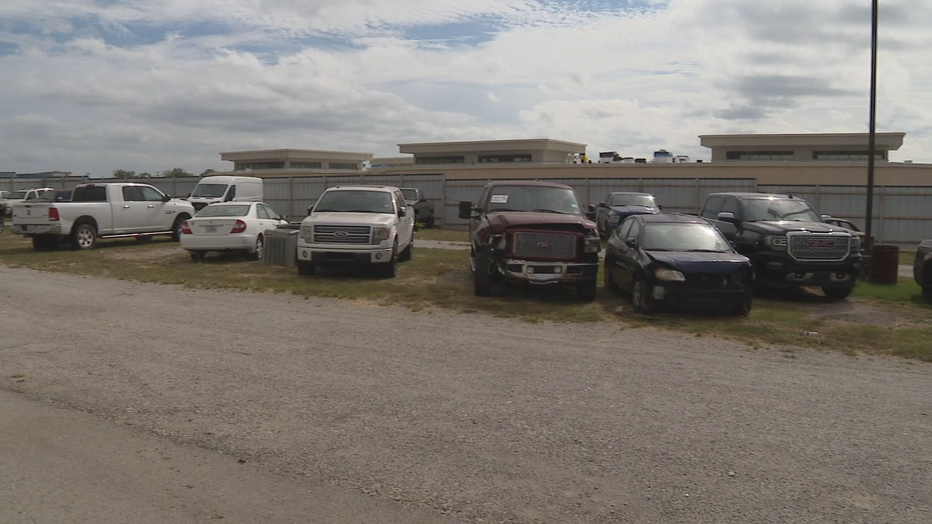 They also showed a large number of stolen vehicles, including a Mercedes Benz SUV worth $75,000. Thieves sold it to an unsuspecting buyer, but it was confiscated when the deal came to light.

"More and more new vehicles are being stolen and less of the older vehicles, so the economic loss is dramatically increased," Sudan said.

"It takes a more sophisticated crime to complete a lot of these offenses related to vehicles. That’s where this task force can focus their investigation and then routing those cases to an individual prosecutor can provide some of the consistency we need to address something that’s becoming more complicated," Reid said.

Reid is the first prosecutor in the entire state to be solely dedicated to auto theft crimes.