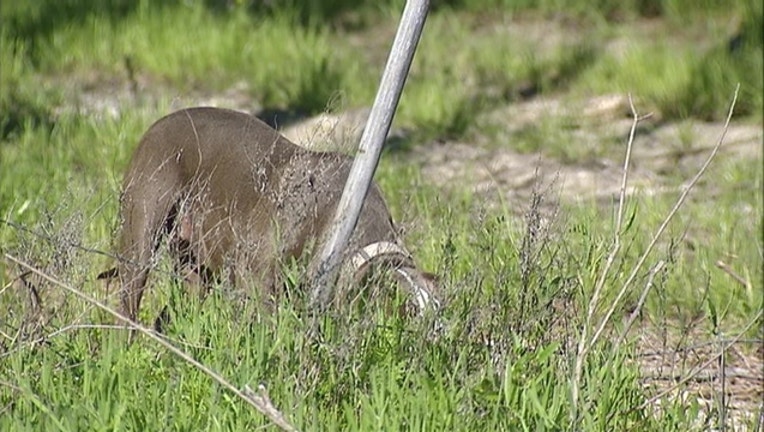 The study comes after veteran Antoinette Brown was mauled by a pack of loose dogs in South Dallas May 2. BCG will complete its study in roughly two weeks and will present final findings and recommendations at a future City Council meeting.

As part of its data-gathering efforts, BCG consultants drove 230 miles of south Dallas streets, spotting and recording loose dogs. The firm then used an academic methodology to estimate the total number of loose dogs in the area.

The study has also found the number of dog bites in Dallas are up 15% annually from 2013-2015, according to bite reports to Dallas Animal Services (DAS).