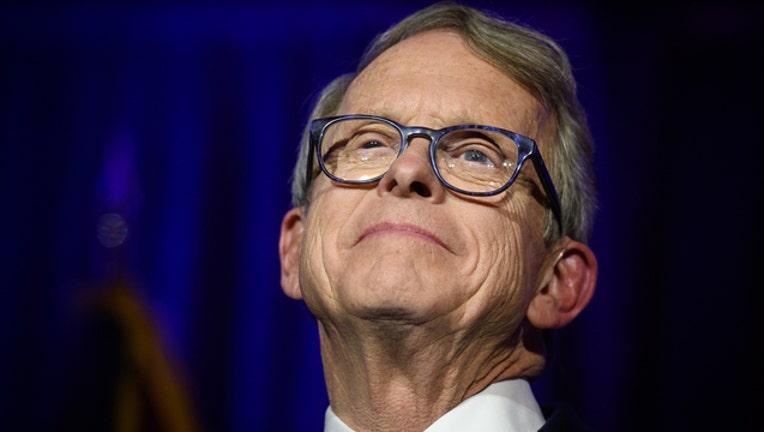 DeWine, a Republican who took office last week after his election victory in November, told conservative radio host Hugh Hewitt on his show that he recognizes the challenges the bill will face from groups such as Planned Parenthood once it is signed into law.

“But ultimately, this will work its way up to the United States Supreme Court,” DeWine told Hewitt. “And they’ll make that decision.”

The first detectable heartbeat of a fetus can come as early as six weeks into a pregnancy — or before most women know they are pregnant. If passed, the "heartbeat bill" would become the most restrictive abortion regulation in the nation, Toledo's WTVG-TV reported.

Kasich, a Republican who served for two terms but stepped aside because of Ohio's term-limit laws, had called the bill unconstitutional and hoped to avoid costly litigation that would have most certainly resulted from its passing.