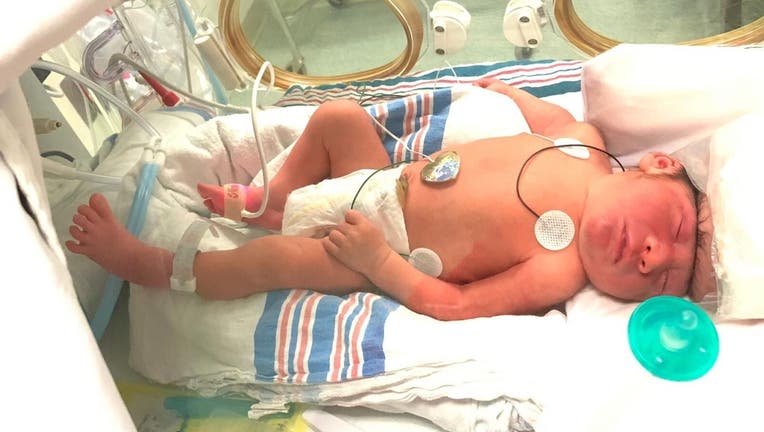 Lucas Santa Maria was diagnosed with exencephaly early into his mother's pregnancy.

ORADELL, N.J. - (FOX NEWS) -- A New Jersey family who was told their son would not survive past birth due to a rare neural tube defect that caused his skull to stop developing in the womb are celebrating his seven months of life and the extraordinary odds he’s beaten to get there.

Lucas Santa Maria, who was diagnosed with exencephaly during his mother’s 10-week ultrasound appointment, is believed to be the first infant to survive with the condition. Exencephaly typically means the developing brain is exposed to amniotic fluid and other damaging complications in the womb.

“Exencephaly is where the brain is outside of the skull, and it’s usually only covered by a thin layer of skin made up of one or two cells,” Dr. Tim Vogel, chief of pediatric neurosurgery at North Jersey Brain and Spine Center, told Fox News. “There’s just enough protection of the brain, but it’s usually not functional. All other cases aside from Lucas are not survivable.”

Which is what Lucas’ mother, Maria Santa Maria, was told and had been preparing her three daughters for. 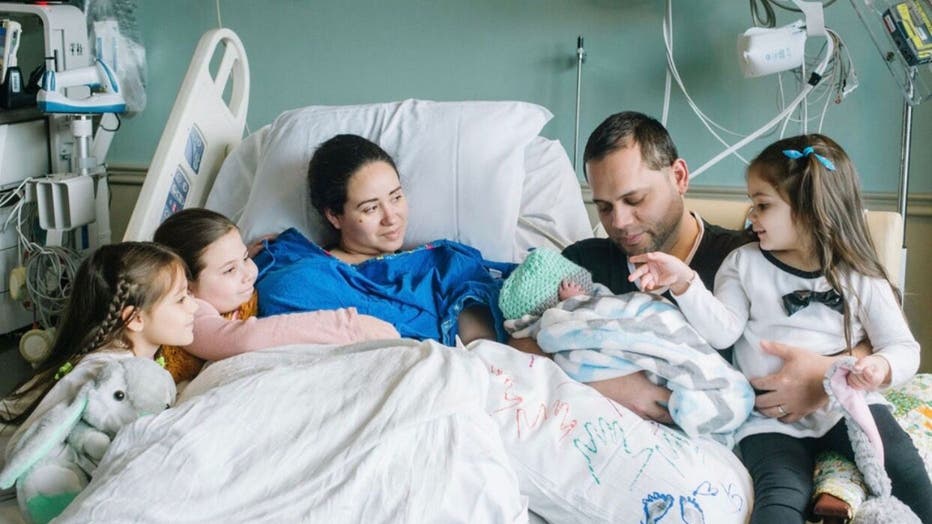 His parents were told that he likely wouldn't live past birth, so they prepped their girls for the worst.

Vogel found out about the case right before Lucas' birth, when he heard one of his colleagues at Hackensack University Medical Center walking down the hall toward the Santa Maria family’s room to discuss palliative care.

“I said, 'Tell me more about the case, maybe there is something we can do,'” he said.

Vogel said he explained to the family that if Lucas survived birth, and he was showing promising signs, they might be able to design a surgery that could spare his healthy brain tissue from the non-functioning tissue, and possibly put him on a path to thrive. Lucas was born breathing on his own, and began eating, opening the door for Vogel and his team to work a possible miracle.

“It was a delicate dance between what we can do and what we need to save,” Vogel said, explaining that the hours-long surgery at Hackensack University Medical Center included separating vessels to ensure that Lucas did not suffer a stroke, or lose any of the brain functionality that he had. 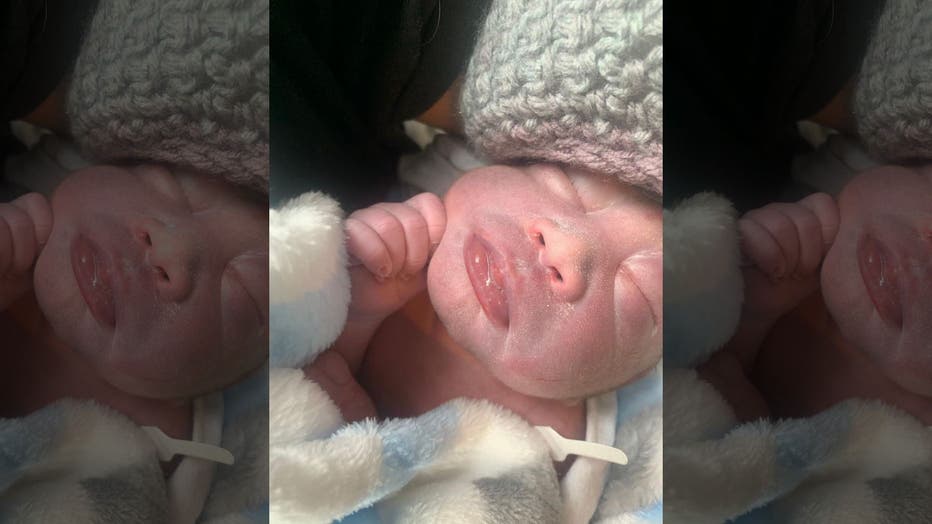 Lucas was born breathing on his own and even began eating, meaning Vogel's team could begin preparing for surgery.

Vogel’s team also had to preserve the spinal fluid cavity so that the brain would be protected once they were done, and prevent any infection from setting in. Vogel explained that the dura, which is the brain’s outermost membrane, has the ability to form bones in children under the age of 18 months.

Since the operation, Vogel said bone is starting to form a protective layer around the brain, and that the scalp has grown over it, complete with hair. Future surgeries will include taking the bone currently growing and shaping it around other areas that are lacking, which makes the timing tricky.

“I don’t want to interrupt Lucas’ neurodevelopment — he’s on the same path that a child his age would normally be,” Vogel said, adding that he’s started eating baby cereal and baby food. “We intervene with the best intentions and then possibly delay someone’s recovery —  I don’t want to stunt his growth or neurodevelopment.” 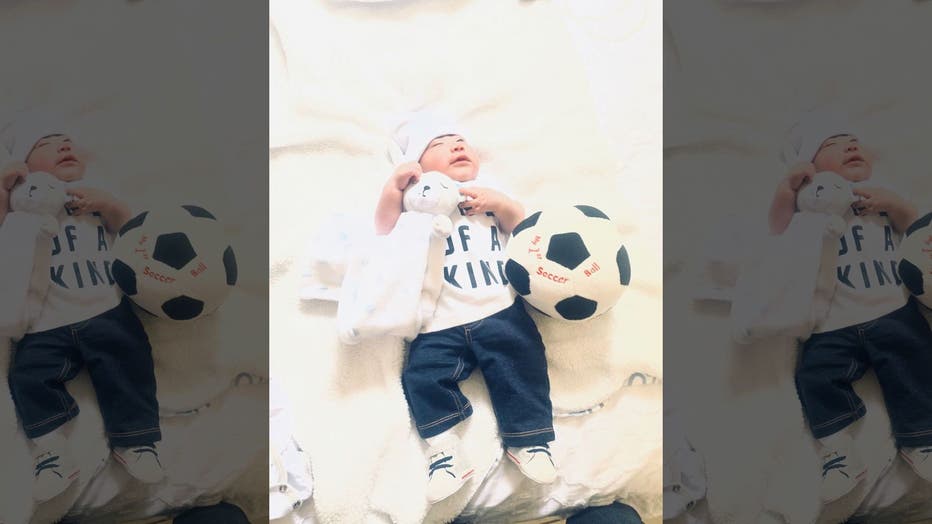 Now at 7 months, Lucas is eating baby cereal and baby food and has even shown signs of wanting to crawl.

In the future, Vogel said they will work with his family on cosmetic goals as well but that he has normal facial features, meaning the area the will need to address is the top of his skull. He added that the more bone he develops the more of his own tissue they can use, which will “lead to a better outcome.”

Vogel said the waiting has also paid off, as at a recent visit with Lucas he was lifting his head and trying to crawl, which is something a babies typically master between six and 10 months of age.

“It’s remarkable for a child with one hemisphere, half a brain — it’s just amazing,” Vogel said. “It’s such a night and day difference from what they told the family was going to happen — it’s just fantastic to see it really is.”

Vogel said his young patient is “a story of hope,” and that when other families facing a tough diagnosis turn to the internet to find information he hopes Lucas serves as an inspiration.

“Lucas is a message of hope — it’s heartwarming but also an inspiration,” Vogel said. “So much good can come from this.”