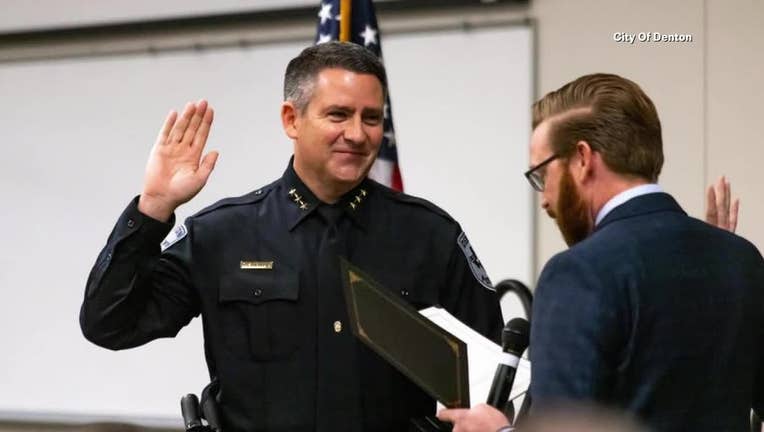 He most recently served as the police chief in Grand Junction, Colorado for the past four years.

Shoemaker replaces Chief Frank Dixon, who announced earlier this year that he was stepping down to accept a position as Denton’s assistant city manager.