Here is what you need to know about the new mystery singing competition premiering on FOX.

LOS ANGELES - It’s the most wonderful time of the year, and we’re not talking about the holidays.

FOX has announced its newest primetime lineup for 2021-2022 with some titillating new shows, returning beloved throwdowns and nail-biting TV drama.

Joining the lineup will be the uplifting dramedy, "The Big Leap," starring Scott Foley and Piper Perabo. "The Big Leap" is about a "group of diverse, down-on-their-luck characters attempting to change their lives by participating in a potentially life-ruining reality dance show that builds to a live production of ‘Swan Lake,’ FOX said.

"The Big Leap" will make its debut in the fall. 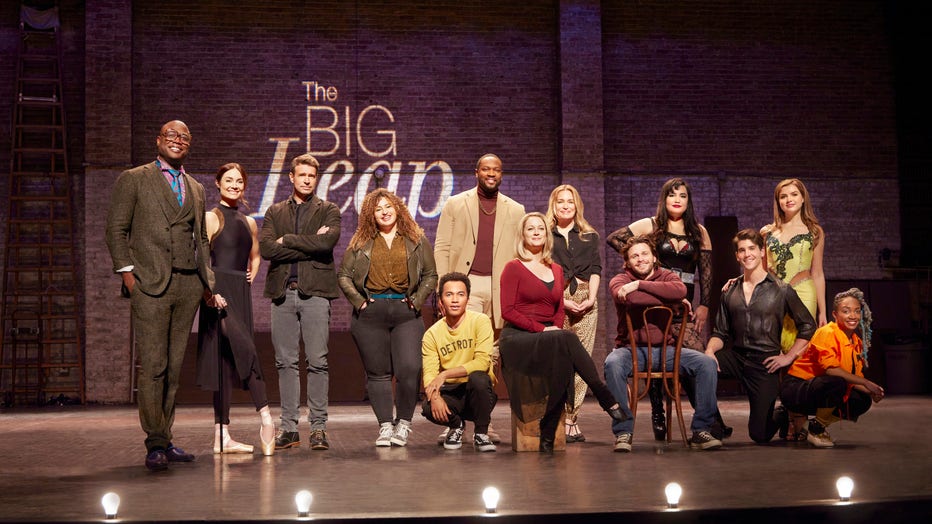 Cast of "The Big Leap" to premiere on FOX.

Also making its debut in the fall, "Our Kind of People" is a family drama starring Yaya DaCosta and Morris Chestnut which follows a single mother who risks everything and moves her family to a vineyard hoping to expand her natural hair care line by selling it to the African American elite, according to IMDB.

Included in the lineup is an all-new singing competition series called "Alter Ego" which will follow FOX’s No. 1 TV show, "The Masked Singer." 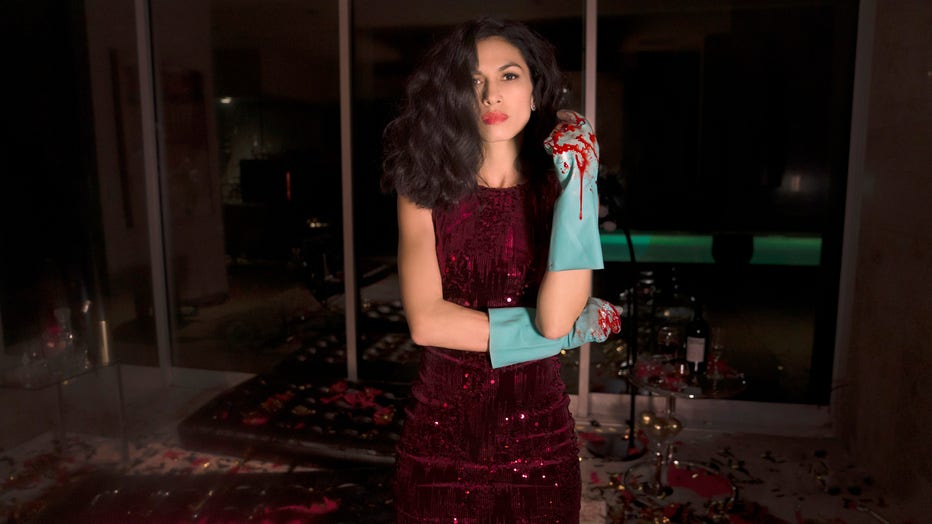 Also debuting midseason are the country music family drama "Monarch," which will begin its two-night premiere following the NFC Championship on Jan. 30, 2022, and the new thrilling drama "The Cleaning Lady," starring Elodie Yung.

Additionally, "Welcome to Flatch," is a new small-town docu-com, directed by Emmy Award nominee Paul Feig who worked on "The Office" and "Bridesmaids," which follows "the lives of residents in a small American town." 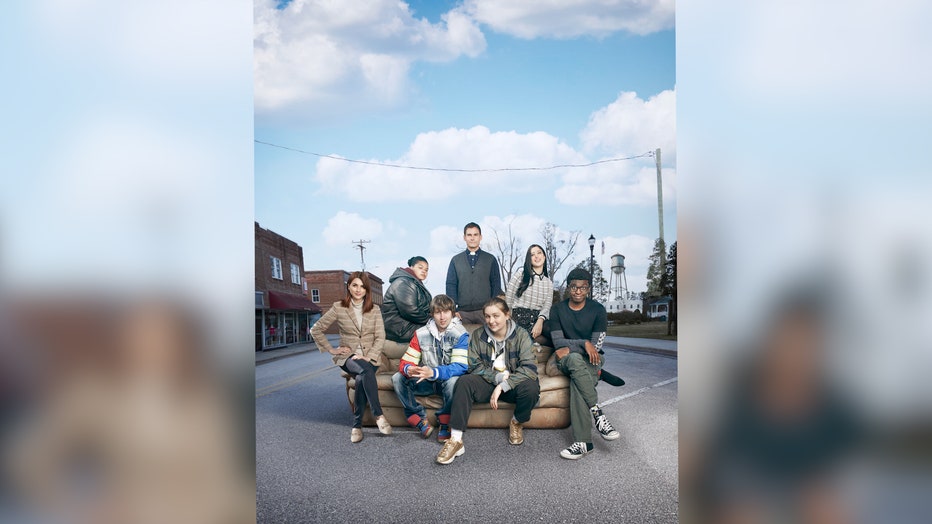 Cast of "Welcome to Flatch."

RELATED: ‘The Masked Singer’ down to final 4; download the FOX Super 6 app to win cash before it’s too late 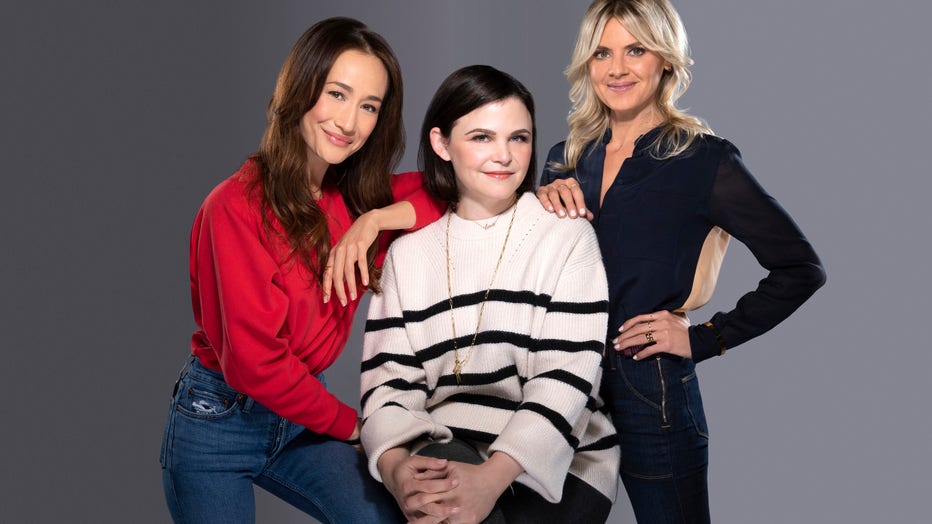 For fans of "Fantasy Island," a new contemporary version will launch in August.

And a new animated series called "KRAPOPOLIS" from "Rick and Morty" creator Dan Harmon is also on the list.

Also making a comeback will be "The Great North" and "Lone Star" for a third season, "9-1-1" and "The Resident," both for their fifth seasons, "I Can See Your Voice" and "Call Me Kat."