Members of law enforcement got special training in North Texas on Friday that was focused on implementing a new statewide alert.

Members of law enforcement got special training in North Texas on Friday that was focused on implementing a new statewide alert.

It’s called the CLEAR Alert, and it covers missing adults.

Cayley Mandadi was a San Antonio college cheerleader who was kidnapped, sexually assaulted and murdered in 2017 allegedly by a man she was dating. He's awaiting trial.

"She was young and exploring her world,” said Alison Steele, Mandadi’s mother. “It was her sophomore year in university, and this just came out of left field.”

D'lisa Kelley was a Dallas mother who was pregnant with her second child. She was found strangled and beaten in an abandoned Oak Cliff home in 2014 after a 911 call from fearful family members went uninvestigated for days. Her killer has not been caught.

Both women's names are part of the new CLEAR Alert, which became law on Sept. 1. Its mission is to save the lives of missing adults between 18 and 64 years old who are strongly believed to be in imminent danger. It’s issued within 72 hours of the disappearance. 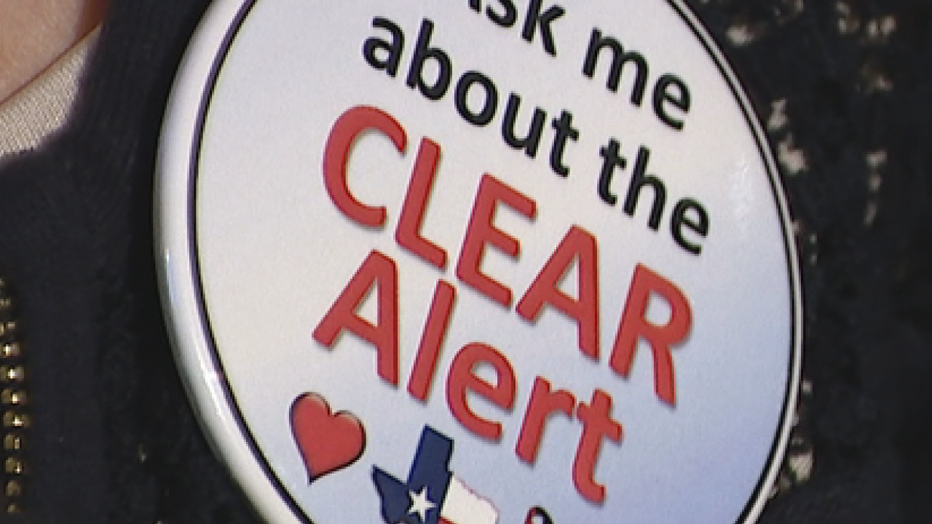 “C is for Cayley and L is for D'Lisa Kelley, who was murdered here in Dallas,” Steele explained.

Steele was in Bedford to speak to law enforcement officers gathered for training with the new CLEAR Alert and reinforcing procedures for the Amber and Silver Alert as well.

"We're going to try very hard to do outreach to the public and say it’s not for you got into a fight and now they're not answering their phone. It's not that kind of situation,” Steele explained. “It's when somebody actually puts eyes on, ‘I saw that woman being forced into a vehicle’ or something of that nature."

Kelley's mother and sister in a past interview with FOX 4 expressed hope and optimism after also working with state lawmakers on the new alert.

The remaining three letters of the CLEAR Alert name represent two others kidnapped and killed: Erin Castro and Ashanti Billie. The R stands for all the rest.

"Even if the program had existed and the suspect in my daughter's murder knew, ‘If I do this, there's all these signs from San Antonio going toward Houston and someone might see me,’ that in itself is a very powerful thing,” Steele said.