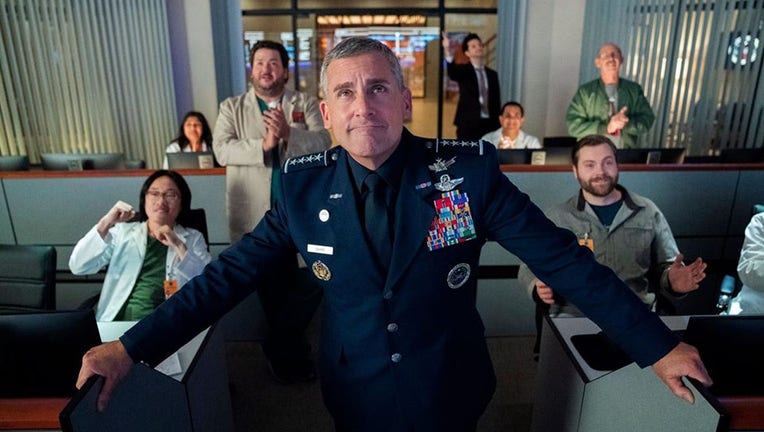 TAMPA, Fla. - In January, Netflix announced actor Steve Carell and the creator of "The Office" are teaming up for a series called "Space Force." Now, the streaming giant says there is a release date.

The comedy series, which will focus on the people in charge of creating the sixth branch of the U.S. Armed Services, will begin streaming on May 29, Netflix announced Wednesday.

Carell will be an actor in the series, as well as an executive producer. Lisa Kudrow, known best for her "Friends" character, Phoebe, will also join the cast in a recurring role.

According to Entertainment Weekly, Carell will star as General Mark Naird, the head of Space Force. Kudrow will play, Maggie, his wife.

In December 2019, President Donald Trump signed an Defense spending bill authorizing the creation of "Space Force." It will be the first time a new armed service branch has been added since 1947, when the Air Force split from the Army. 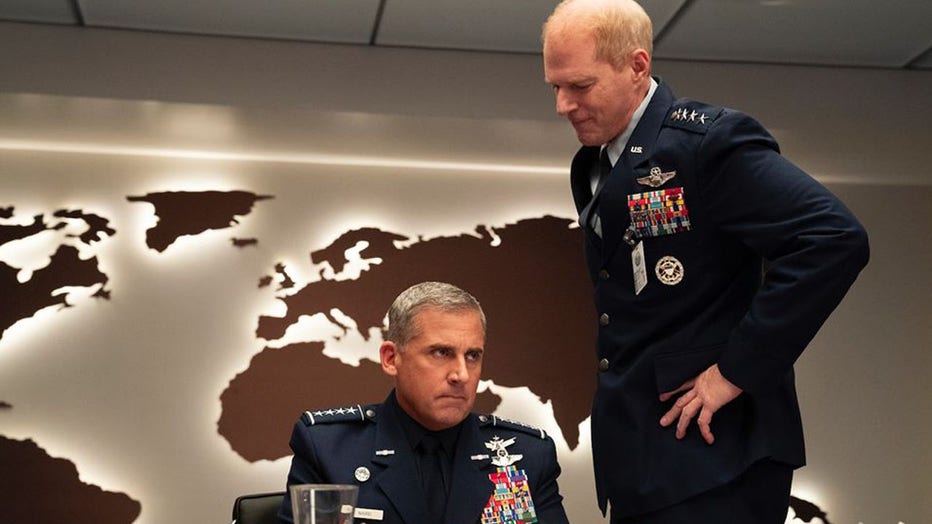 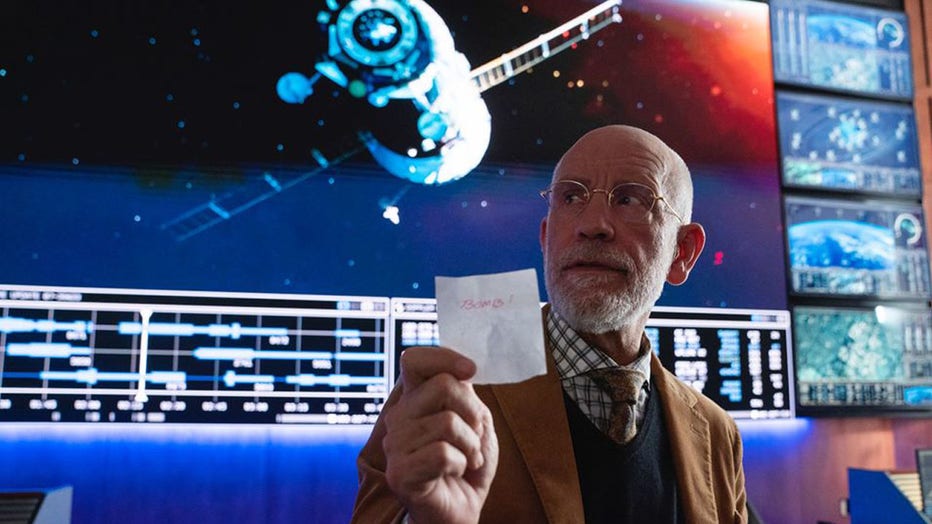 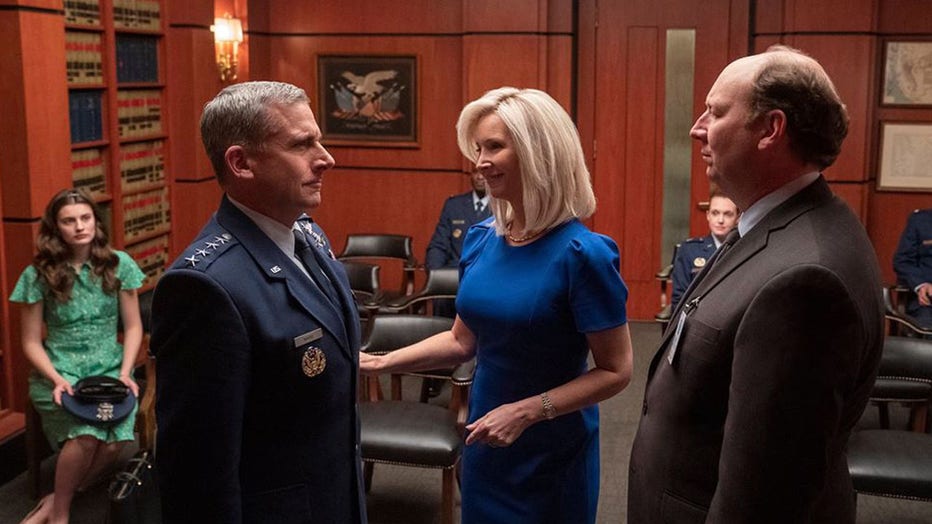 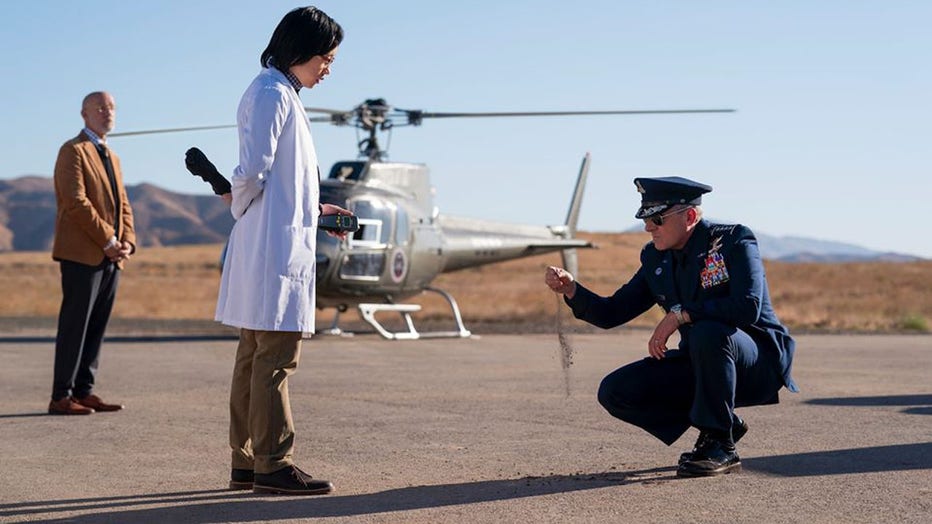 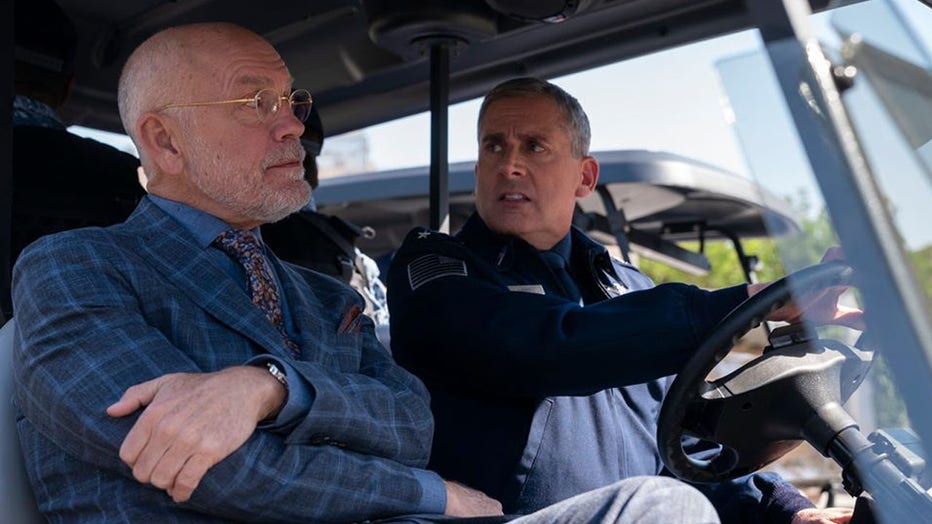