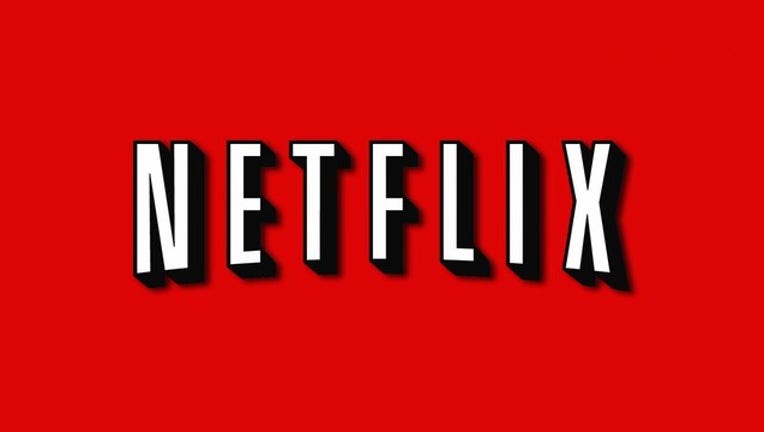 Netflix is giving new parents on its payroll up to a year of paid leave in a move that could pressure other technology employers to improve their baby benefits as they vie for talent.

The employee benefit announced Tuesday on Netflix's blog is generous even by the high standards of Silicon Valley, where free meals and other perquisites supplement lavish salaries in the fiercely competitive battle for computer programmers and other technology workers.

"Netflix's continued success hinges on us competing for and keeping the most talented individuals in their field," Tawni Cranz, the company's chief talent officer, wrote in the blog post. "Experience shows people perform better at work when they're not worrying about home."

Google, which consistently ranks among the best places to work, offers 18 weeks of paid maternity leave. Parents can also take seven to 12 weeks of paid "baby bonding" time during their child's first year.

The U.S. and Papua New Guinea are the only countries among 185 nations and territories that hadn't imposed government-mandated laws requiring employers to pay mothers while on leave with their babies, according to a study released last year by the United Nations' International Labor Organization.

Netflix's baby-benefit policy covers all of the roughly 2,000 people working at its Internet video and DVD-by-mail services, according to the Los Gatos, California, company.

Salaries at Netflix vary widely, according to Glassdoor.com, a website where workers from a variety of industries share information about their compensation. Pay at Netflix ranges from about $15 per hour for customer service representatives fielding inquiries from the company's more than 65 million subscribers around the world to more than $200,000 annually for software engineers.

Most Netflix employees also receive stock options, which have been producing huge windfalls in the past few years as the company's shares have soared. Netflix's stock closed Tuesday at $121.15, nearly 16 times more than its price three years ago.

Netflix traditionally has long given its workers more leeway than most employers. For instance, the company already allows employees to take an unlimited amount of vacation each year, as long as they get their assignments done and fulfill other requirements of their jobs.