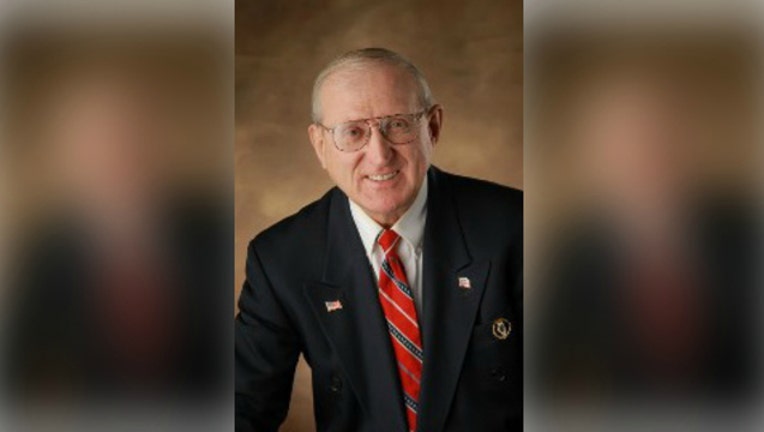 LYONS, Illinois (Fox 32 News) - An actual Nazi is going to be the Republican candidate for Congress in a Chicago suburb.

The Chicago Sun-Times reports that white supremacist Arthur Jones is the only Republican on the ballot for the primary in Illinois' third congressional district, which covers part of Cook County. The deadline for other candidates to file passed weeks ago.

This gives Republican voters in this district the choice between voting for Democrat incumbent Rep. Dan Lipinski, or voting for Jones, a Neo-Nazi who calls the Holocaust a "racket" and the "biggest blackest lie in history."

The primary is on March 20.