WASHINGTON - The top Navy officer has recommended the reinstatement of the aircraft carrier captain fired for sending a fraught email to commanders pleading for faster action to protect his crew from a coronavirus outbreak, officials familiar with the investigation said Friday.

Adm. Mike Gilday recommended that Navy Capt. Brett Crozier be returned to his ship, said the officials, who spoke on condition of anonymity to discuss the results of an investigation that have not yet been made public.

If approved, his recommendation would end a drama that has rocked the Navy leadership, sent thousands of USS Theodore Roosevelt crew members ashore in Guam for quarantine and impacted the fleet across the Pacific, a region critical to America’s national security interests. 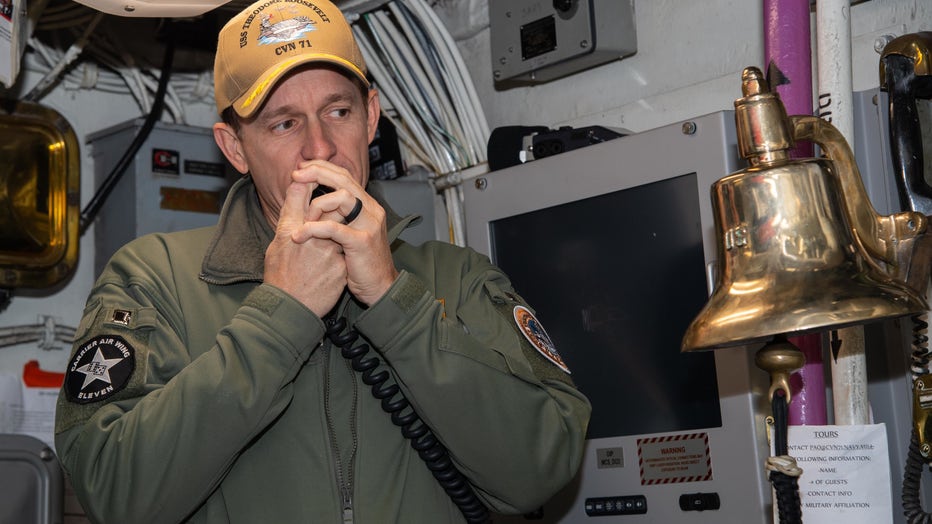 Gilday met with Gen. Mark Milley, chairman of the Joint Chiefs of Staff, on Tuesday and with Defense Secretary Mark Esper on Friday morning to lay out his recommendations. An official says Esper has asked for a delay in any public announcement while he considers the recommendation.

Earlier in the day, Esper's chief spokesman Jonathan Hoffman had suggested that Esper was going into the matter with an open mind, and said “he is generally inclined to support Navy leadership in their decision.”

The extraordinary episode has captivated a public already overwhelmed by the pandemic. And it has played out as the military copes with the coronavirus by reducing training, scaling back recruiting and halting troop movements even as it deploys tens of thousands of National Guard and other troops to help civilian agencies deal with virus outbreaks across the country.

Crozier was abruptly removed earlier this month by acting Navy Secretary Thomas Modly, who resigned days later. His return to the ship would reunite him with crew members so upset about his firing that many crowded together on the deck and applauded and chanted his name as he strode off the ship.

The former commander of the USS Theodore Roosevelt received a thunderous sendoff from his sailors.

As of Friday, 856 sailors on the USS Theodore Roosevelt have tested positive for the virus and four are hospitalized. One sailor, who was from Arkansas, has died, and more than 4,200 of the ship’s nearly 5,000 crew members have been moved onto the island for quarantine.

As that outbreak continues, a second Navy ship at sea is now also reporting a growing number of infections. Navy officials said at least 18 crew members on the USS Kidd naval destroyer have tested positive, and one sailor has been evacuated to the U.S. The Kidd, with its crew of 350, is off the Pacific coast of Central America, where it has been operating as part of a U.S. counter-drug mission.

Clearing the aircraft carrier and its crew of the virus has proven to be difficult and complicated. Sailors who test negative after time in quarantine are suddenly showing symptoms a day or two later. The virus’ bewildering behavior, which is challenging the broader international medical community. is making it harder to determine when the carrier might be able to return either to duty or head home.

Gilday's recommendations were first reported by The New York Times.

Crozier was fired April 2 by Modly after sending an email to several naval officers warning about the growing virus outbreak and asking for permission to isolate the bulk of his crew members on shore. It was an extraordinary move that would take the carrier out of duty in an effort to save lives.

“We are not at war. Sailors do not need to die. If we do not act now, we are failing to properly take care of our most trusted asset, our sailors,” Crozier said in the memo.

Modly complained that Crozier “demonstrated extremely poor judgment” in the middle of a crisis, saying the captain copied too many people on the memo, which quickly went public. Modly also asserted that Crozier had improperly allowed sensitive information about the ship’s condition to become public.

A few days later, Modly flew out to the ship and delivered a profanity-laced condemnation of Crozier over the loudspeaker to the crew. Crozier, he said, may have been “too naive or too stupid” to be commanding officer of the ship.

Just hours after his comments were widely reported, Modly apologized. But the next day, in the face of widespread criticism, he resigned. Esper initially defended Modly’s firing of Crozier, saying he made a “very tough decision.” But other military leaders, including Gilday, internally opposed the firing, saying an investigation should be conducted first.

President Donald Trump has expressed seemingly contradictory views on the matter. He initially blasted Crozier, calling his memo “terrible.” But a short time later he softened his take, saying he didn’t want to destroy someone who may just have “had a bad day.” 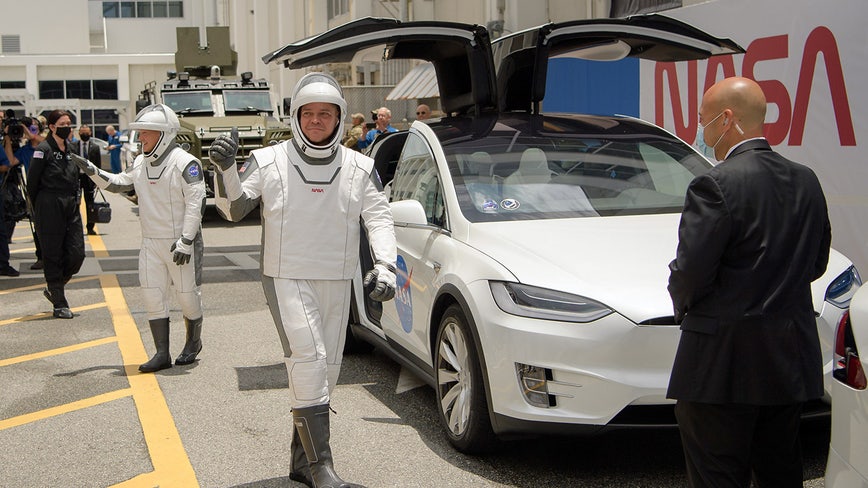 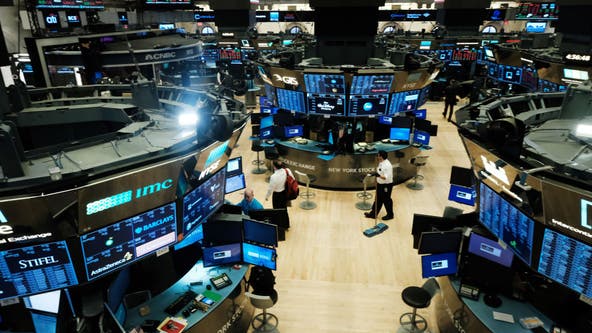 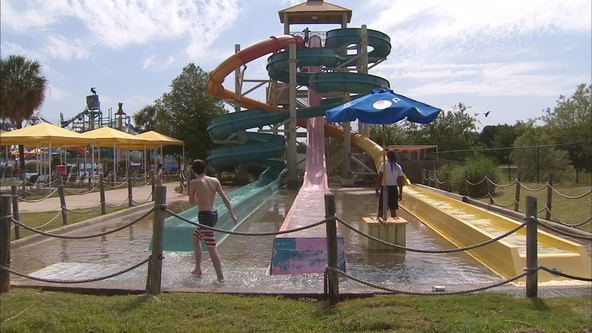 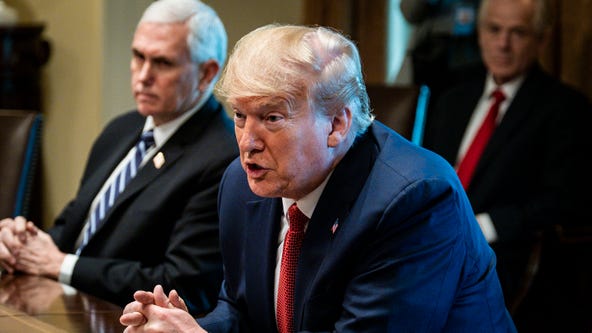