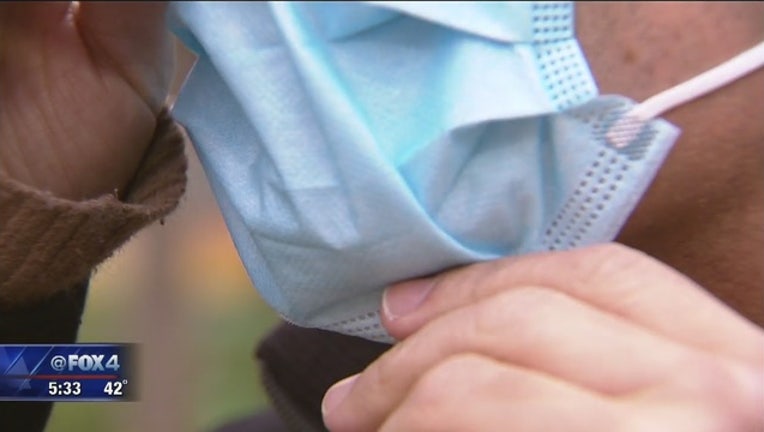 NEW YORK (AP) - Could this nasty flu season finally be winding down?

U.S. health officials on Friday said fewer visits to the doctor last week - 1 out of 16 - were for fever, cough and other flu symptoms than during the previous two weeks. The number of states reporting high patient traffic for the flu also dropped, to 39 from 43.

Officials at the Centers for Disease Control and Prevention say they're cautious about saying the flu season has peaked but called the downturn encouraging. Flu usually peaks in February.

This season started early and surged for months. It has been driven by a formidable type of flu that tends to cause more hospitalizations and deaths. This year's flu vaccine is estimated to be only 25 percent effective against that type.