NAPLES, Fla. (FOX 13) - A bear was recently caught on camera as it rang a doorbell and knocked over decorations on a Naples, Florida doorstep.

In the Ring doorbell video, the bear walks up to the front door and knocks over what appears to be two stuffed, standing snowmen. The bear chews them, like a puppy with a new toy, before sticking its nose directly onto the camera's lens.

As the bear's attention moves toward some artificial evergreen material around the door, the homeowner can be heard through the doorbell yelling "Bear, go away!"

The bear is clearly startled and, after a second "Bear, go away!" the animal takes heed and wanders away.

According to the homeowner, nothing was badly damaged, but one of the snowmen did lose its head.

The homeowner shared the video to the free Neighbors app by Ring. 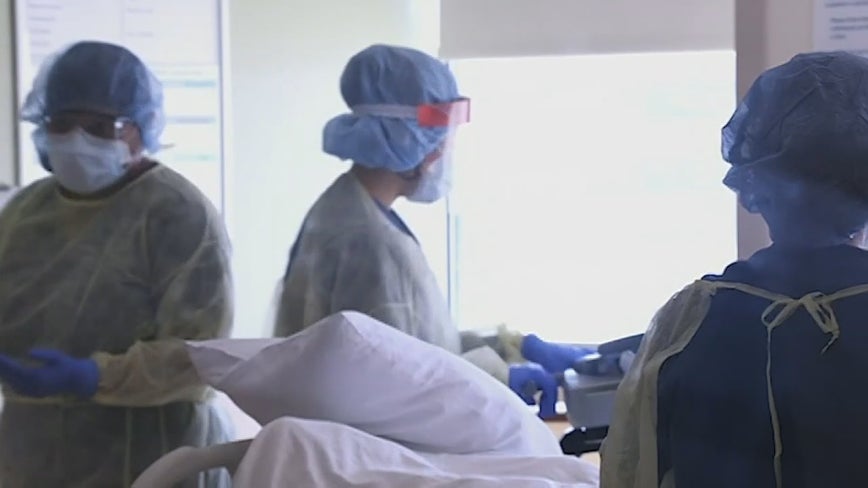