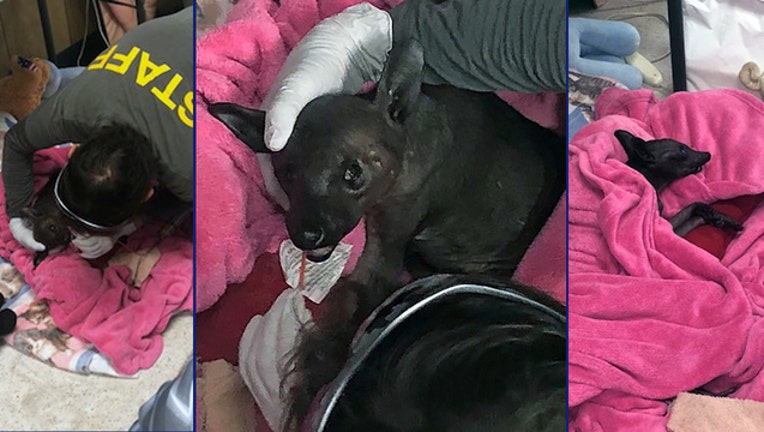 ORLANDO, Fla. (FOX 35 WOFL) - The mysterious animal who was fighting for his life at an Orlando wildlife refuge has passed away.

The animal, which is actually just a hairless raccoon, was found under a car trying to stay warm last Friday. Appearing weak and cold, a volunteer took the animal to the Back to Nature Wildlife Refuge in Orlando. While there, it was given the name “Dobby,” because of its resemblance to an elf from in Harry Potter movies, according to the Orlando Sentinel.

The refuge says that the raccoon was suffering from a genetic mutation or illness. Unfortunately, despite the refuge's efforts to save her, Dobby was just in too bad of shape when brought in and unfortunately passed away on Wednesday.