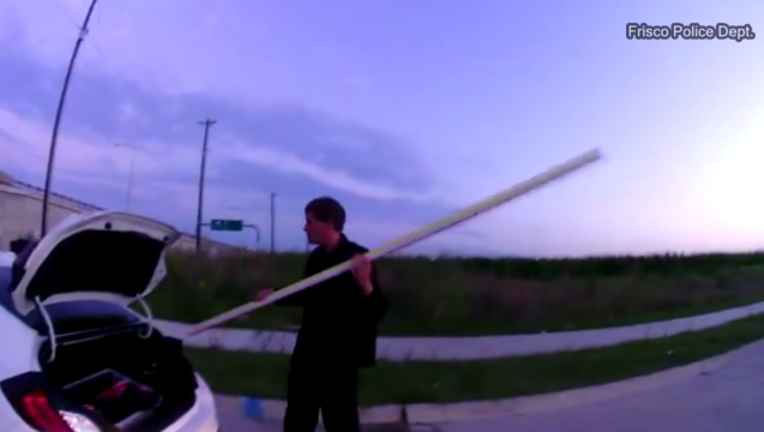 Officer Aaron Steensma pulled over to check on what he thought was a stranded motorist. The driver explained to the officer he had just stopped to make a phone call.

The man, who turned out to be magician Rick Morrill, thanked Officer Steensma for his service and even offered to give him a little magic show.

The Frisco Police Department shared the officer’s body cam video that captured all the magic and his priceless reaction.