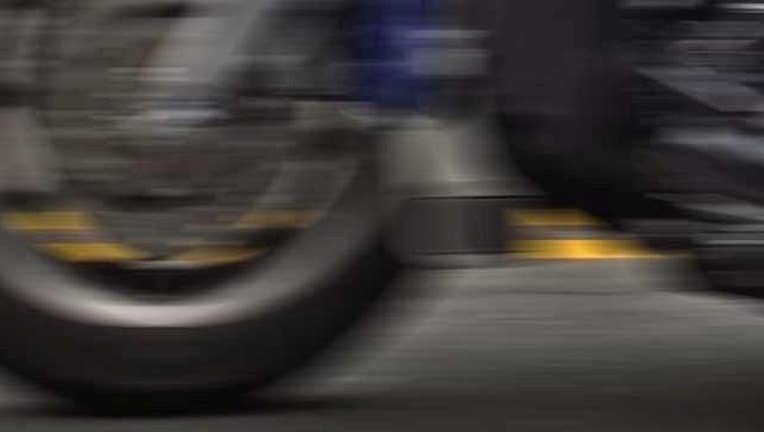 A motorcyclist died on a Fort Worth road Sunday afternoon after colliding with a car.

At approximately 3:30 p.m., Fort Worth officers were dispatched to an accident in the 2400 block of highway 114 near Blue Mound Rd.

Police say preliminary information is that the driver of a motorcycle was trying to pass a car while another car was coming head-on. The motorcycle driver, identified as 72 year old John Anderson of Graham, TX, hit the side of the oncoming car and was pronounced dead on the scene.