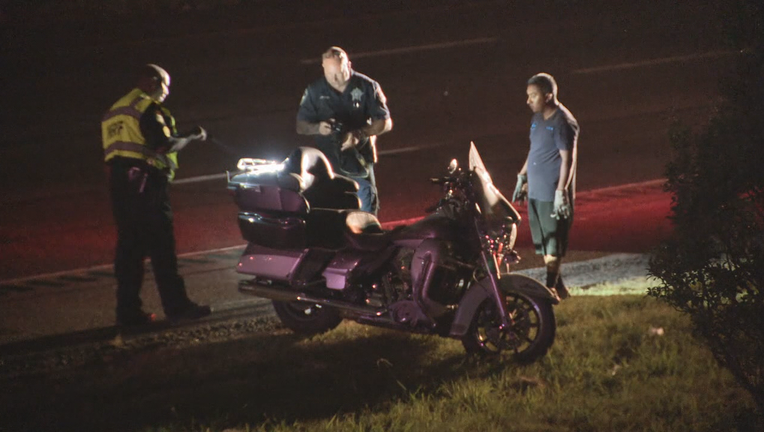 The wreck happened just after 2 a.m., when Dallas County Sheriff's Office deputies responded to a crash in the westbound lanes of Interstate 20, near the Cedar Ridge Drive exit.

When first responders arrived, they found a 44-year-old man dead on the interstate.

Several lanes of I-20 in were shut down for about three hours while investigators collected evidence in the case.