DEKALB COUNTY, Ga. - A DeKalb County judge has sentenced a mother whose daughter died in a hot car while she got her hair done at a salon over the summer.

DiJanelle Fowler, 25, claimed her car was running when she left her 13-month-old daughter inside the car for five hours in DeKalb County on June 15.

Wednesday, Fowler pleaded guilty to 2nd-degree murder and concealing a death. A judge sentenced her to 20 years, 15 behind bars and five on probation.

"God blessed me to have a little girl after I broke my neck and was told I would never have children and that little girl became my everything. I understand the decision you have to make," Fowler told the judge as she fought back tears.

DeKalb County Police said Fowler gave them three different statements about what happened the day she stayed in the LaVista Road hair salon for five and a half hours. Police said surveillance video revealed Ms. Fowler did not panic when she returned to the car, but rather calmly asked someone inside the salon to help her jumpstart the vehicle.

She claimed at some point her car battery died and asked someone for help to jumpstart it. But while Fowler's car was being jumped, police said she performed a web search for "signs of a seizure" and then started calling and texting her Godfather saying she was not feeling well.

"I still believe this was intentional because of the type person DJ is. She is very smart and she is not forgetful," Mr. Williams told Fox5's Aungelique Proctor.

Authorities said Fowler drove to an Emory physician parking deck where she was found unconscious and the baby was dead. Police said Fowler's calls for help went out in between calls to her boyfriend.

Police said Fowler left DeKalb County and traveled to multiple locations, including South Carolina and Miami, before turning herself in. 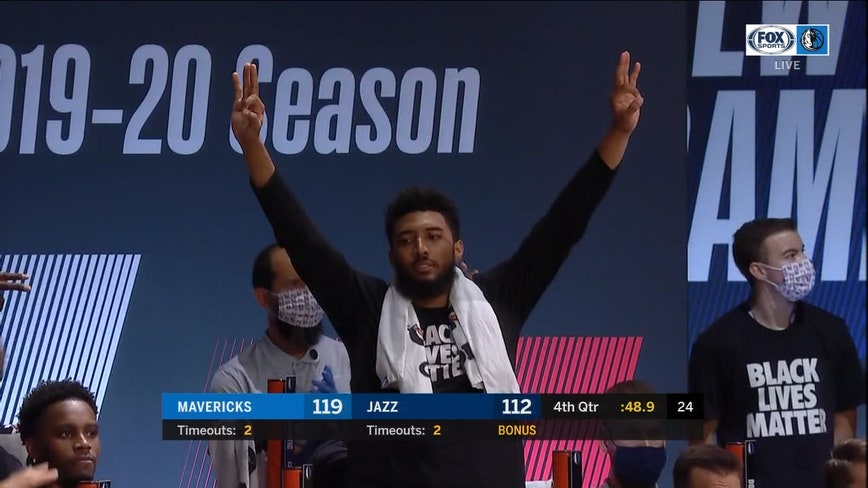