WACO, Texas - The Waco Police Department says the body of a 2-year-old boy at the center of an AMBER Alert has been found and his mother has been arrested.

Laura Sanchez, 34, was charged with first-degree felony injury to a child and has been booked into the McLennan County Jail, says Waco police. 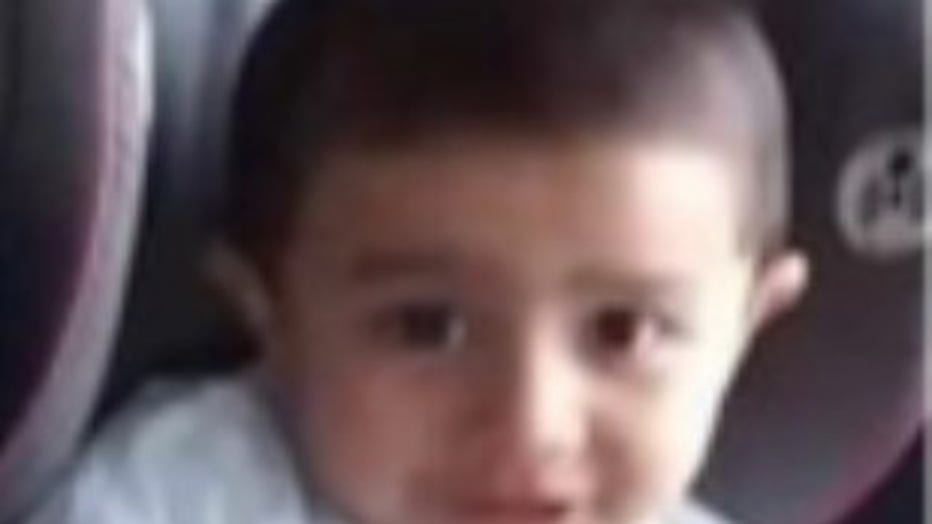 Officers responded to a 911 call in regards to a missing child just before 2 p.m. Monday, June 1. Officers on scene learned from Sanchez that her two-year-old son Frankie Gonzales had gone missing from a restroom in Pecan Bottoms in Cameron Park, according to Waco police.

The search for Gonzales was suspended around 9 p.m. Monday after hours of search and rescue efforts and an AMBER Alert for Gonzales was issued around 8:30 p.m. Search efforts resumed at 8 a.m. Tuesday and Waco police say detectives spent hours conducting interviews and following leads.

An additional interview Tuesday morning led investigators to the 2600 block of Alice where Gonzales' body was found in a dumpster. Waco police say information found during the investigation confirmed Gonzales was never taken to Cameron Park, and that the missing child report was a diversion to his actual whereabouts.