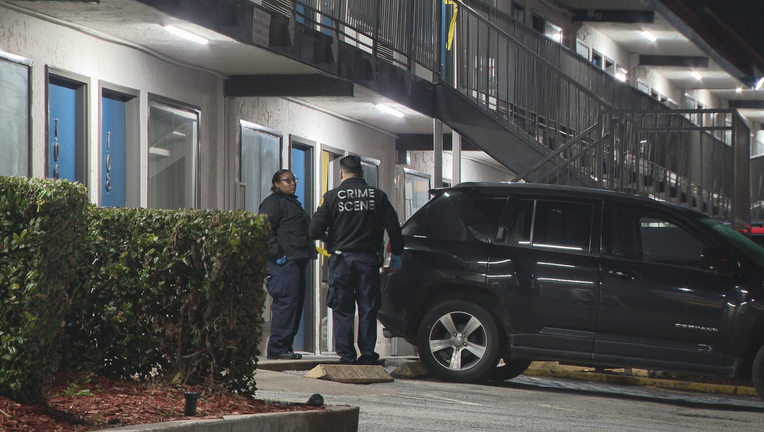 DALLAS - There was a murder overnight at a motel in the Red Bird area of Dallas, adding to the already high number of murders in the city this year.

Police found 46-year-old Anthony Burks shot in a room at the Super 7 Inn on Independence Drive near Interstate 20 and Highway 67.

Burks was taken to a local hospital where he died.

Police believe he was robbed by two suspects who ran off. They remain at large.

Detectives are now reviewing surveillance video to try to identify the men.

Dallas has had nearly 200 murders this year, prompting the mayor to all on the police chief to come up with a detailed plan to reduce violent crime in the city.