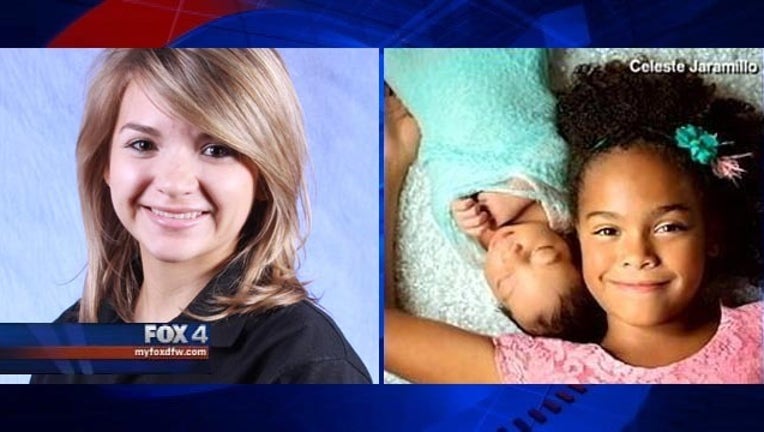 Friends and family members gathered to pray Sunday night for the mother who died in a weekend crash in Garland.

Crystal Nuncio was killed in a head-on collision blamed on a wrong-way driver on the LBJ Freeway Saturday morning.

Her 10-year-old daughter was also critically hurt, but her 9-month-old son only suffered minor injuries.

If he survives, Rodriguez will face charges including intoxication manslaughter.