The driver slammed into two cars at Garland Avenue and Miller Road just after 3:30 p.m. on Labor Day.

The 10-year old son remains in critical condition, and the suspect and two people in his car are also all in the hospital with non-life threatening injuries. The driver of the other car hit suffered minor injuries.

"This car was driving recklessly without any kind of due regard for the safety of anybody on the streets," Lt. Pedro Barineau, Garland police.

Police tried to pull over Bobby Lee Murphy, 37, for a traffic violation on Monday.

"He observed evidence of narcotics inside the vehicle. While he was waiting for another officer to arrive so they could conduct further investigation on the narcotics, the driver took off at a high rate of speed," Barineau said.

Police say the officer tried to pursue Murphy but lost sight of him. The suspect’s vehicle was eventually spotted by another officer as it barreled toward Garland Avenue and Miller Road. 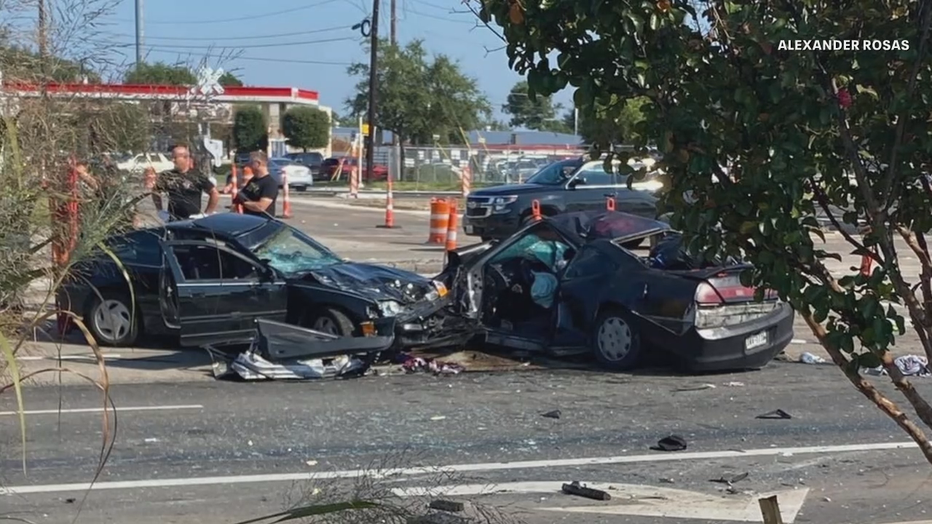 "He did everything in his power, he saw this car coming, he turns on his lights, his sirens, trying to alert the other motorists on the street. But once again this car was driving so fast, it was within seconds he went through the intersection," Barineau said.

The suspect ran the red light and crashed into two other vehicles, one driven by Karla Rico, 28. Rico and her poodle, Apollo, didn’t make it.

Her family is asking for prayers for her injured son Matthew. Family members said Rico was like a second mother and a role model to her four younger siblings.

"It looked horrible," he said. "The black Honda car was coming like fast. I mean, high rates of speed, like nothing."

After the collision, Garcia and other witnesses quickly jumped in to help.

"I looked at people who were injured, ‘Hey are you OK?’ And I took them out of the car and let them go to the paramedics," he said.

The suspect and the others in his car are still in the hospital and investigators haven’t had a chance to interview everyone involved.

"This is a tragedy, this is something that really hits home, an innocent person lost their life," Barineau said. 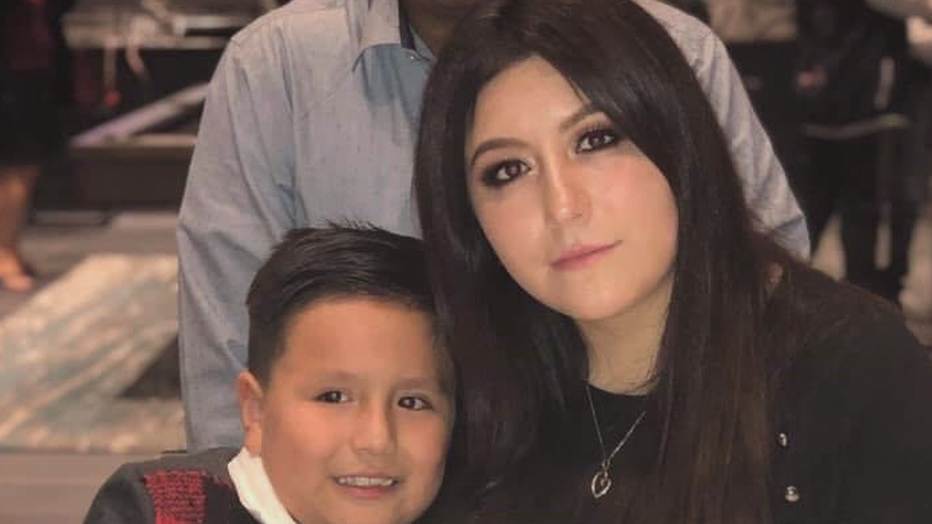