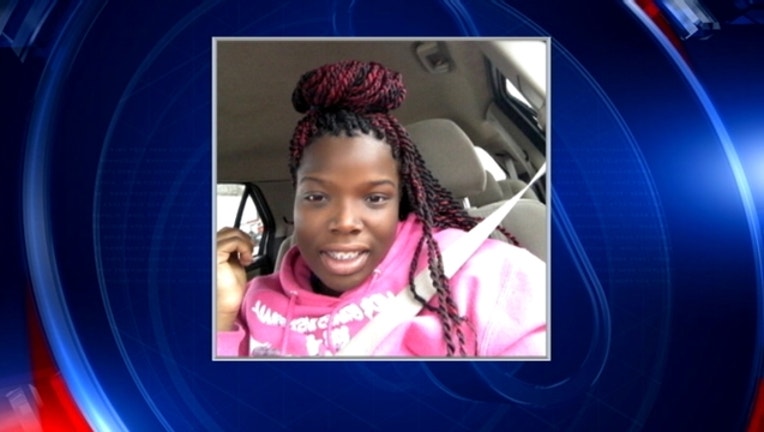 A Fort Worth mother has now been charged with capital murder for the death of her infant son last year.

Police say in August 2014, 23-year-old Shakira Bickerstaff told investigators that her son fell off of a bed.

However, officers say that her story was not consistent with his injuries.

Police say she then admitted that she shook the baby and hit his head on a coffee table and held her hand over his mouth.

She’s in jail with bond set at $1 million.