Babysitter charged for death of shaken 1-year-old in Roseville

The child was rushed to Ascension Hospital and then transferred to Detroit Children's Hospital. Doctors determined -- she had a brain bleed -- caused by baby shaken syndrome.

Police say Dennis Wayne Justus, a male acquaintance of the infant's mom, is responsible for 1-year-old Layla's death. Investigators say the death was not accidental.

The Roseville woman tells FOX 2 that on Dec. 17, her day started off normal.

She left for work and her 1-year-old daughter was left in the care of her roommate Justus, 28, a longtime family friend.

Thirty minutes into her shift at a hospital – she received an emergency phone call. Her baby Layla was unresponsive at her home.

Her mother said she was told the little girl was shaken so hard that her corneas detached, causing hematomas behind her eyes.

"How can you shake a baby that hard," she said.  "This wasn't an accident."

On Dec. 17 Melissa Hartley left for work and her 1-year-old daughter was left in the care of her roommate, longtime family friend Dennis Justus.

The child was rushed to Ascension Hospital and then transferred to Detroit Children's Hospital. Doctors determined -- she had a brain bleed caused by baby shaken syndrome.

Layla was declared brain dead. She stayed on life support so her organs could be donated to other sick children. She died just before Christmas. 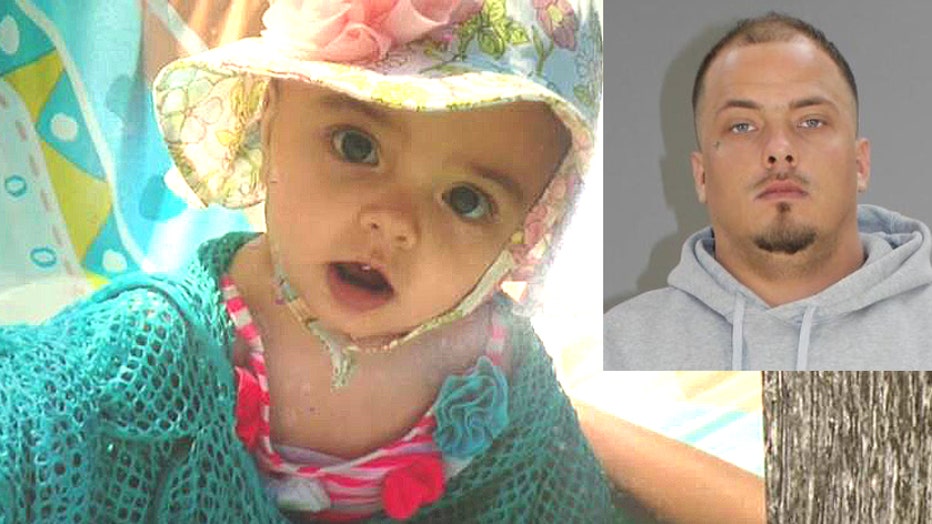 "Layla was a good baby. She didn't even cry," her mother said. "She was happy."

It was nearly a month later that charges were presented against Justus.

"He is being charged with manslaughter, but I don't think 15 years is enough for what happened to her," Hartley said. "Her life is gone and I think he deserves to spend the rest of his life in prison, with no parole."

Justus was given a 3$00,000 cash bond. He is currently locked up in the Macomb County Jail.

"I just want to know why he did this. Like what was it, I don't care how frustrated you get. that is not a reason to shake a baby," she said. "I want to know how it got to that point and I may never get those answers."

Hartley tells us – she plans to make it her life's mission now to spread awareness about child abuse. 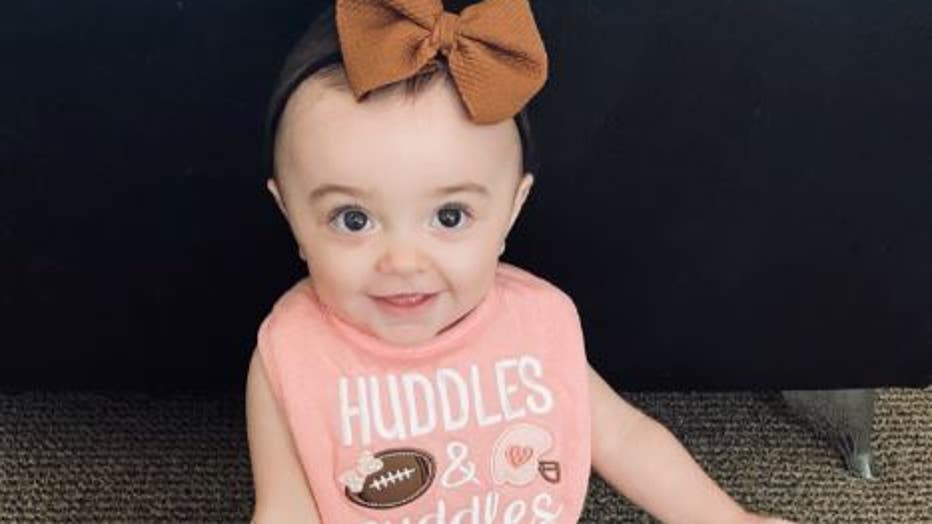